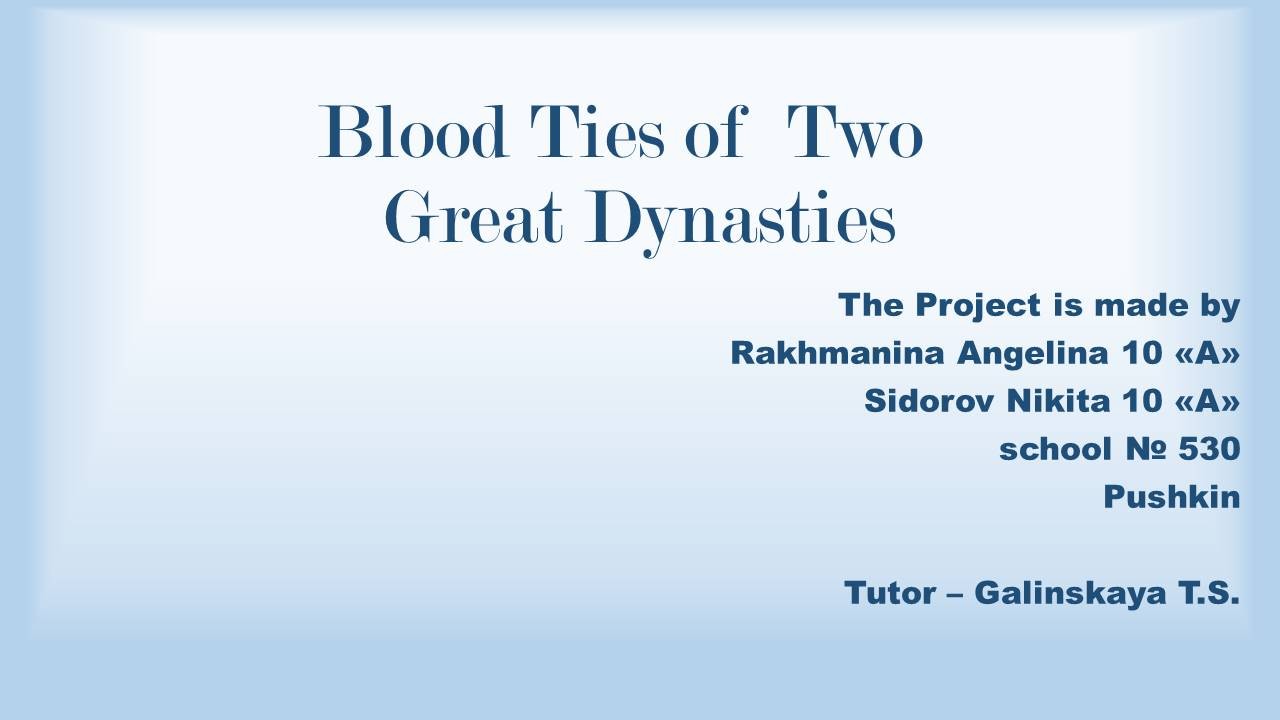 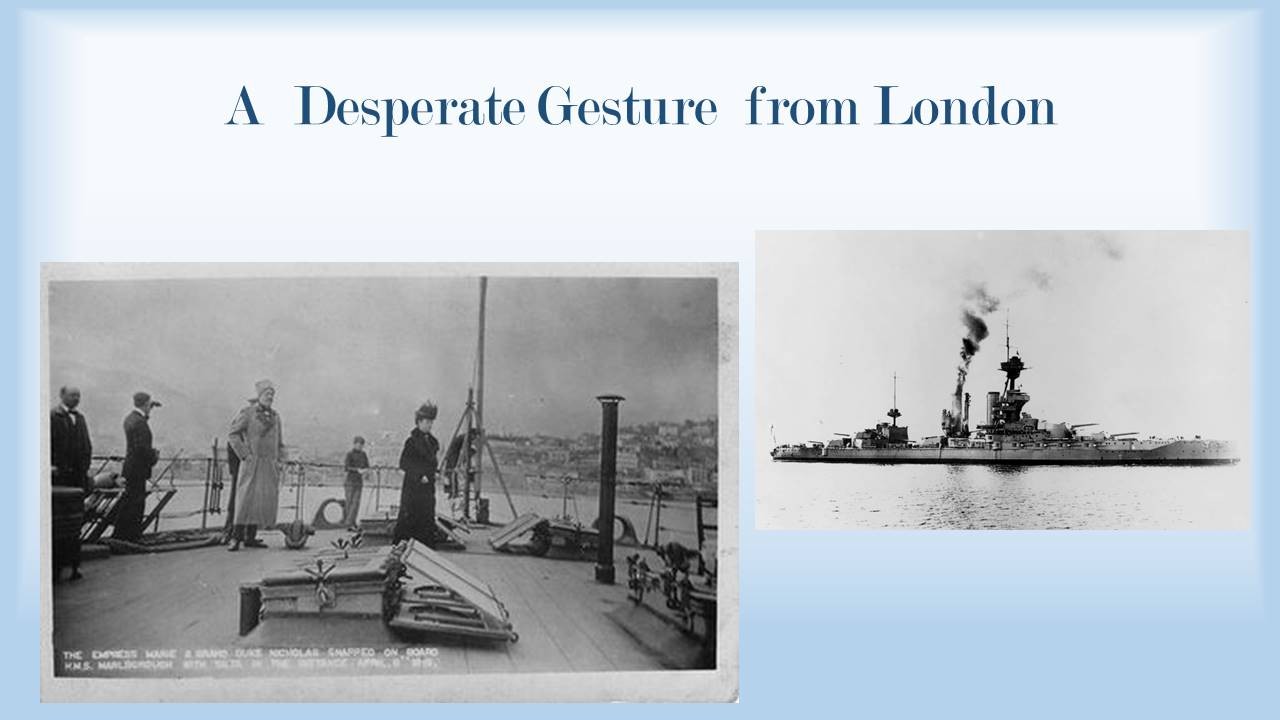 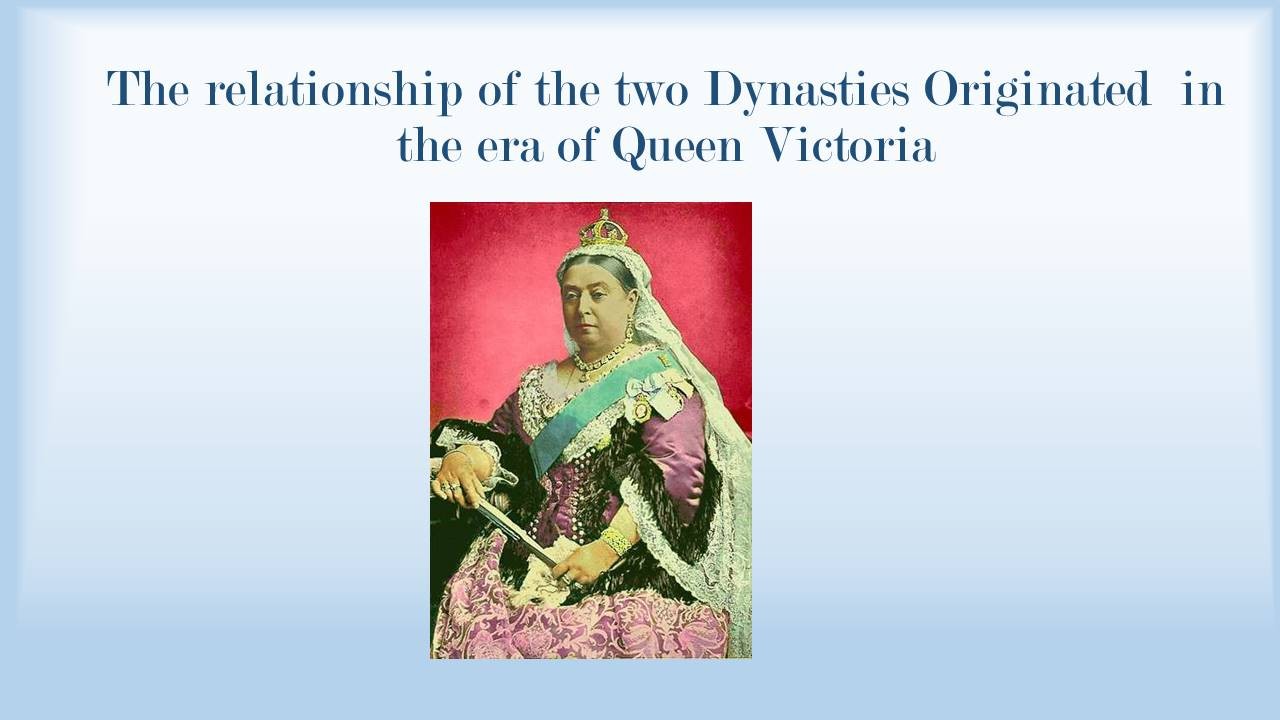 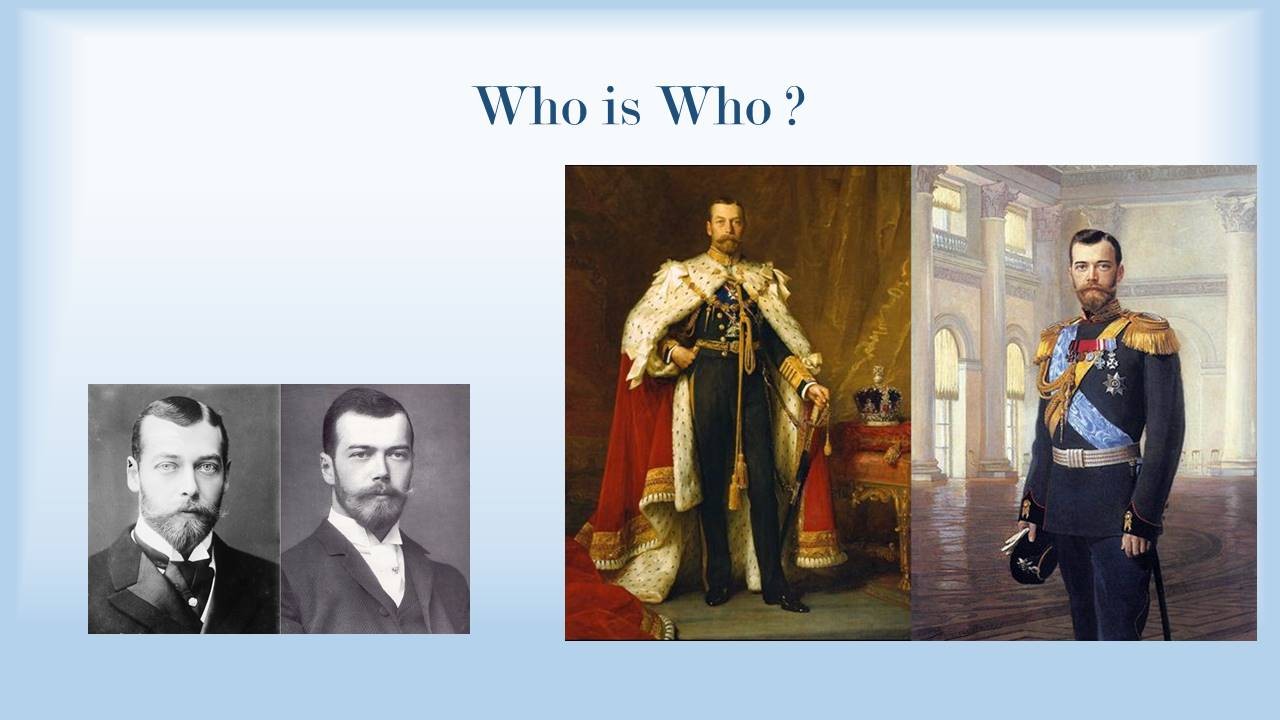 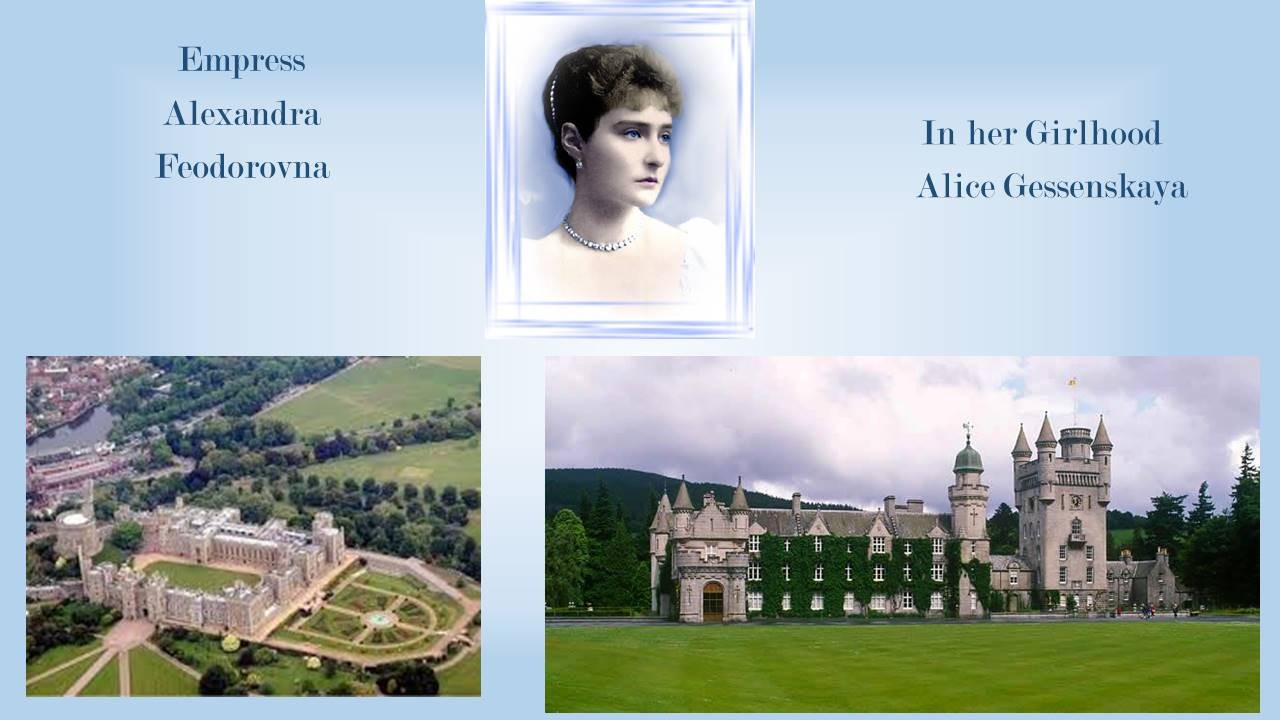 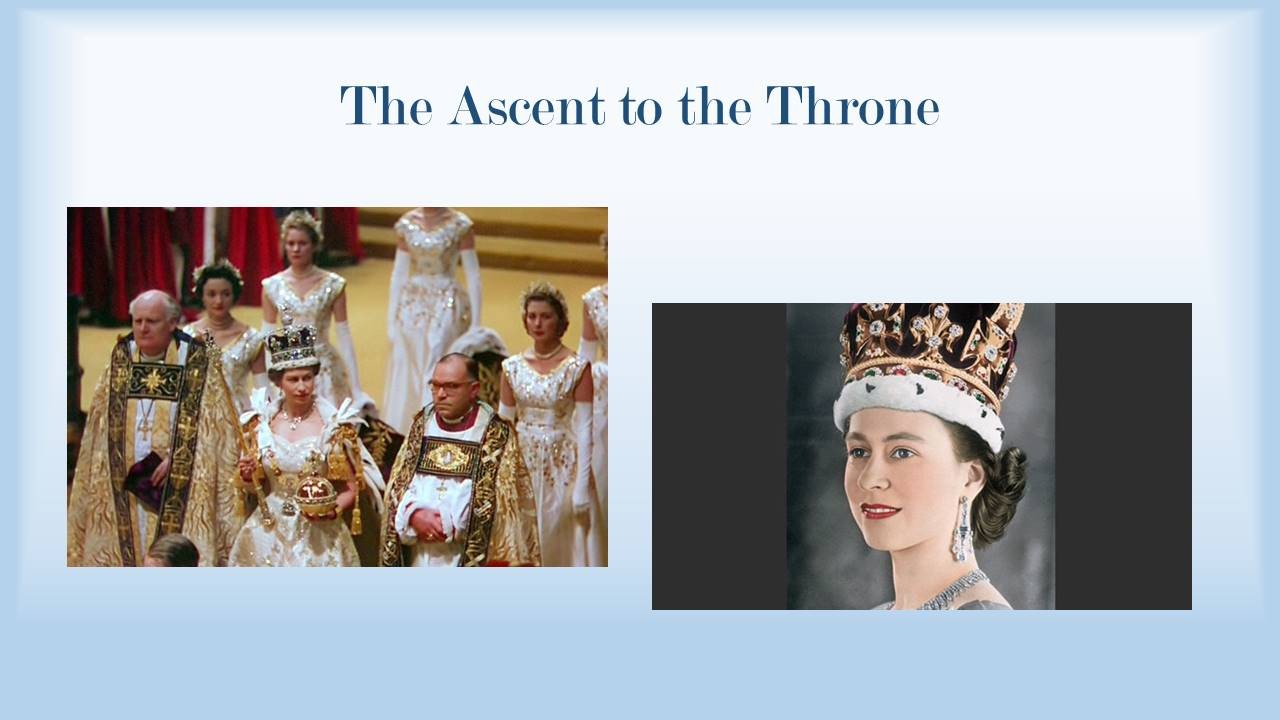 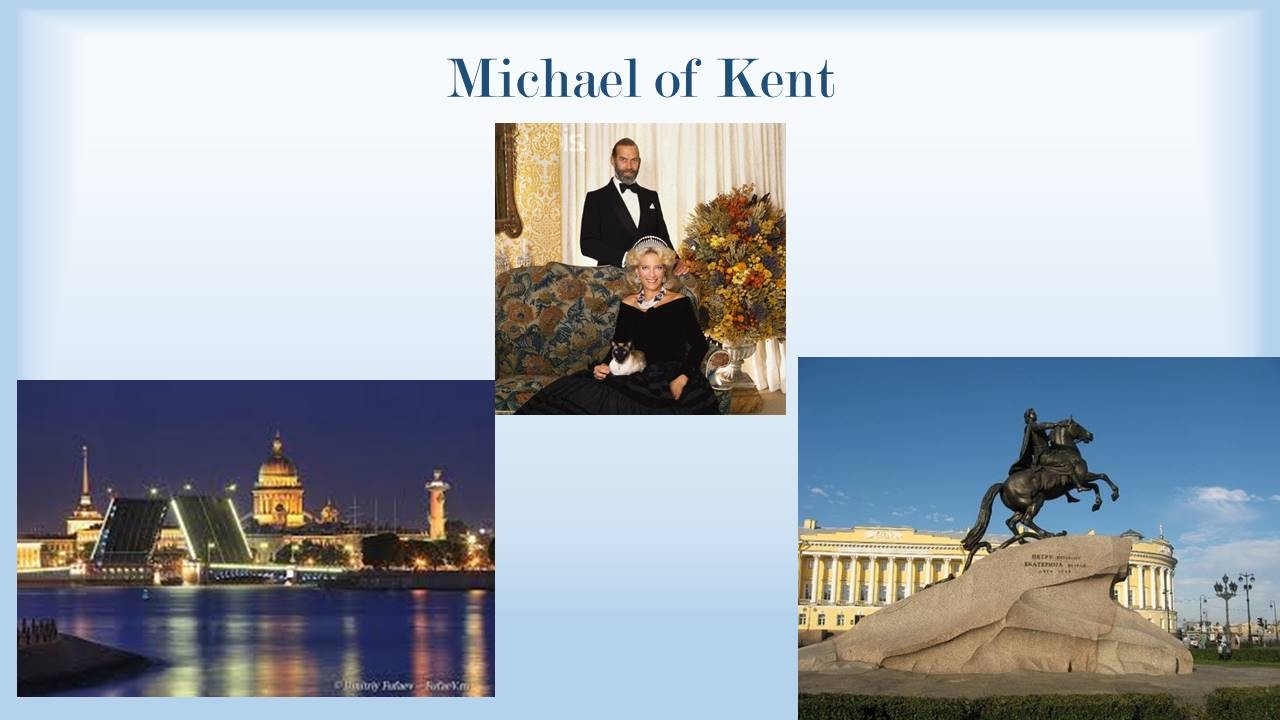 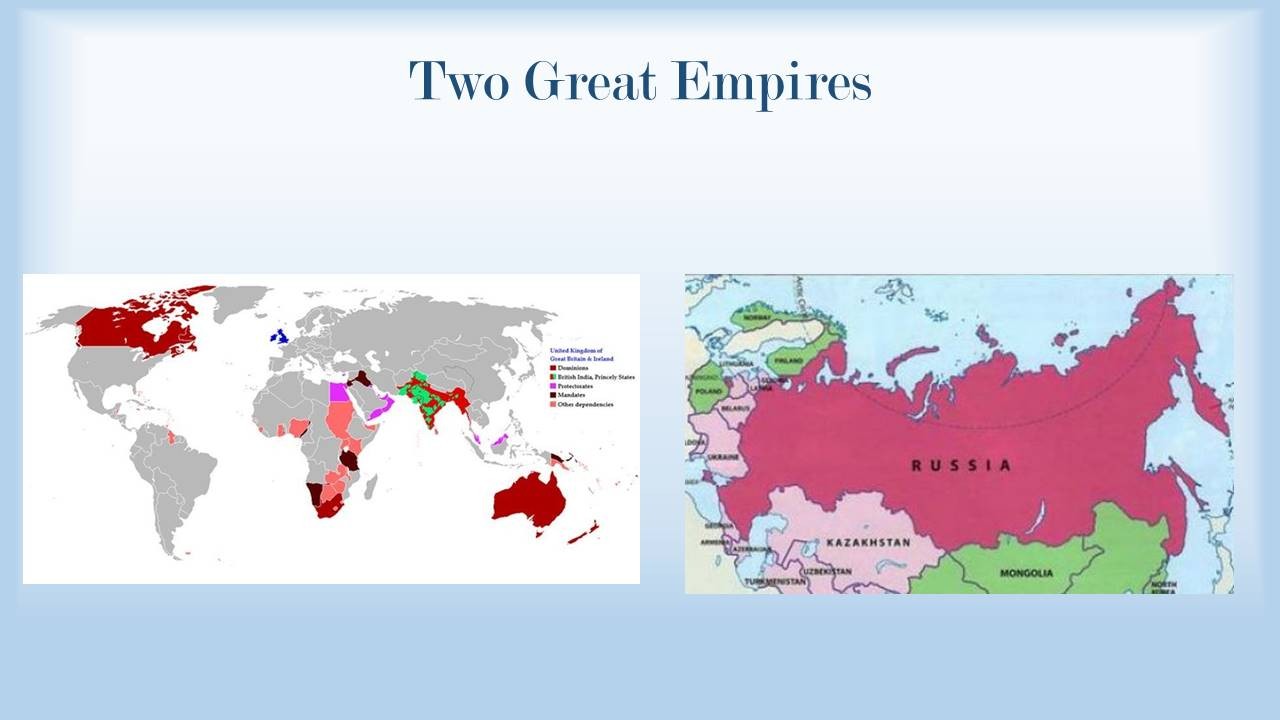 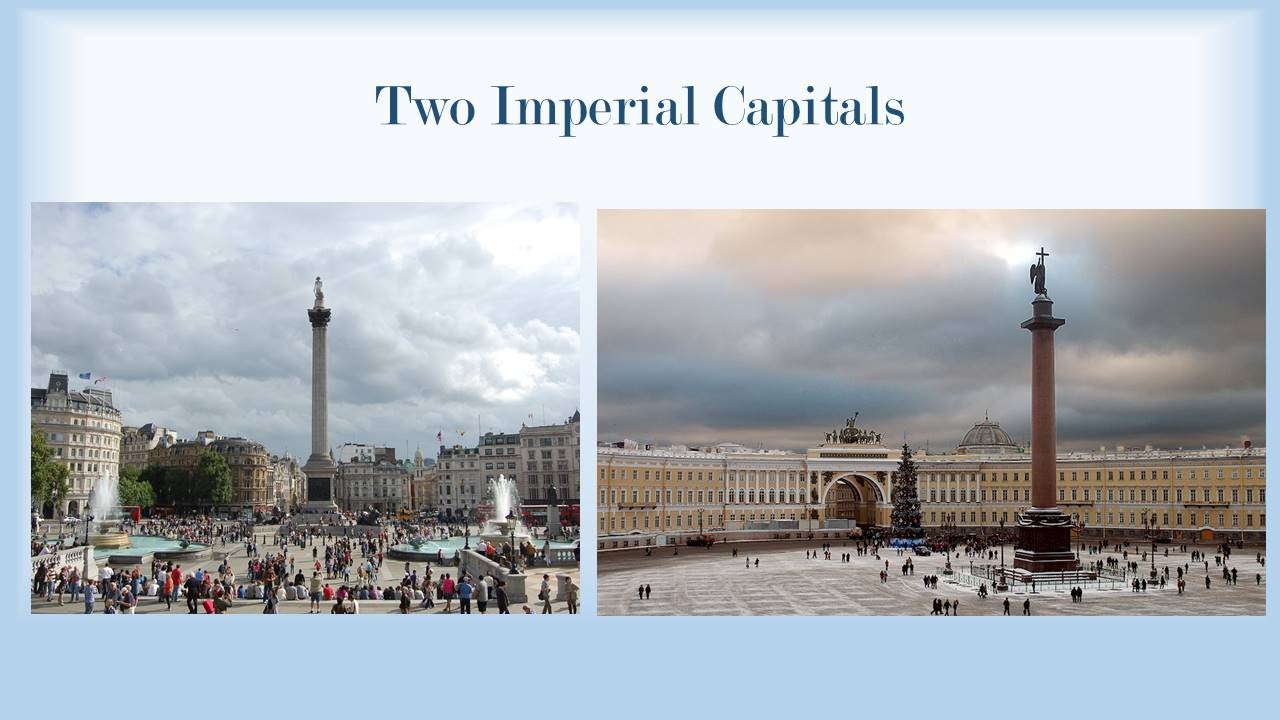 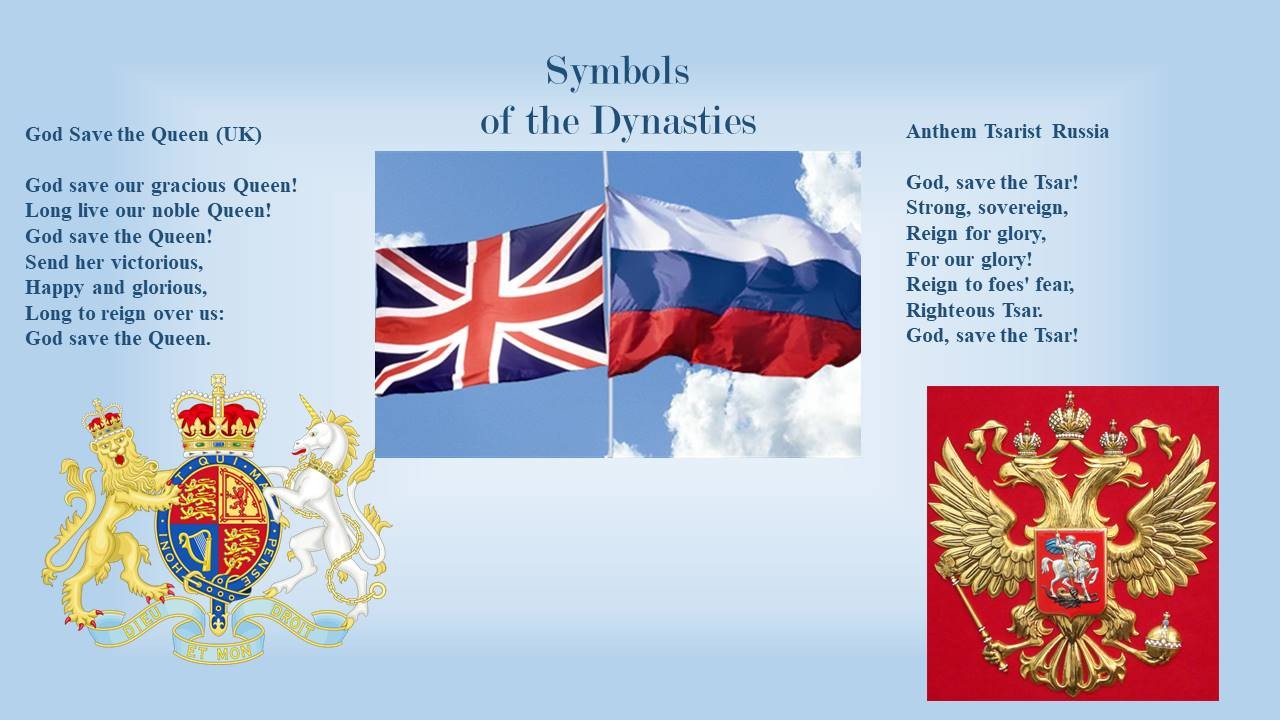 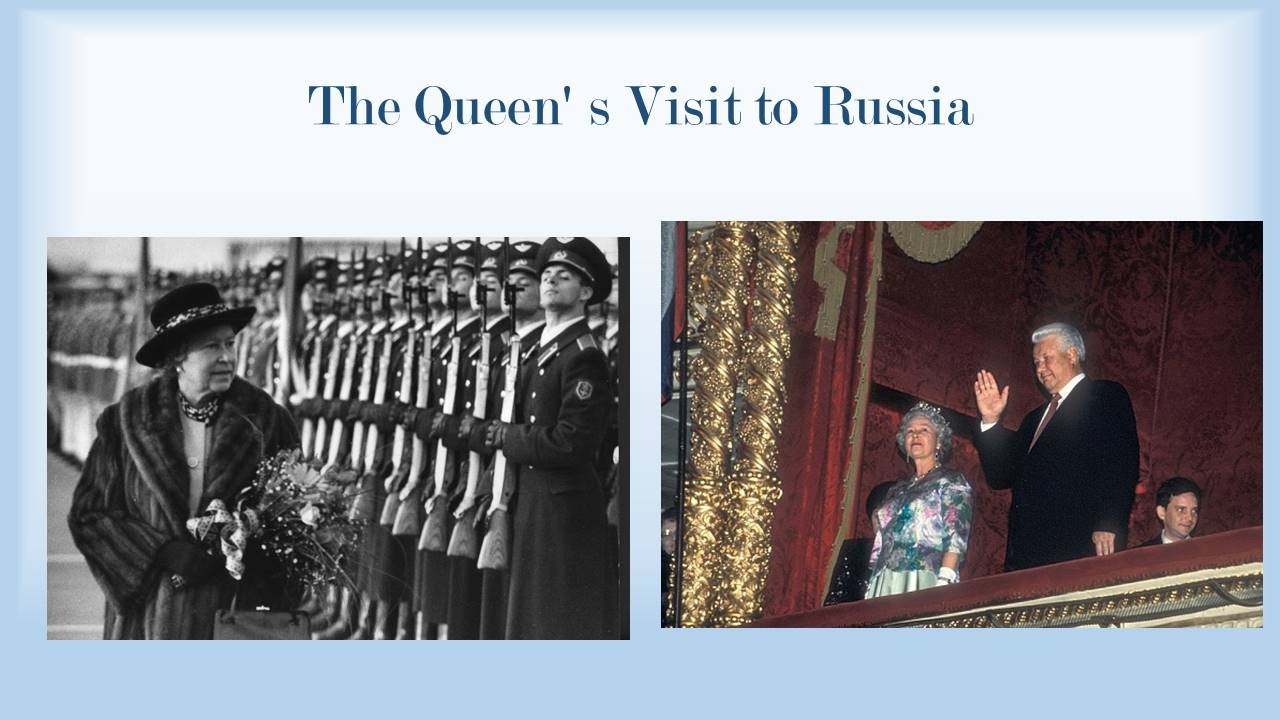 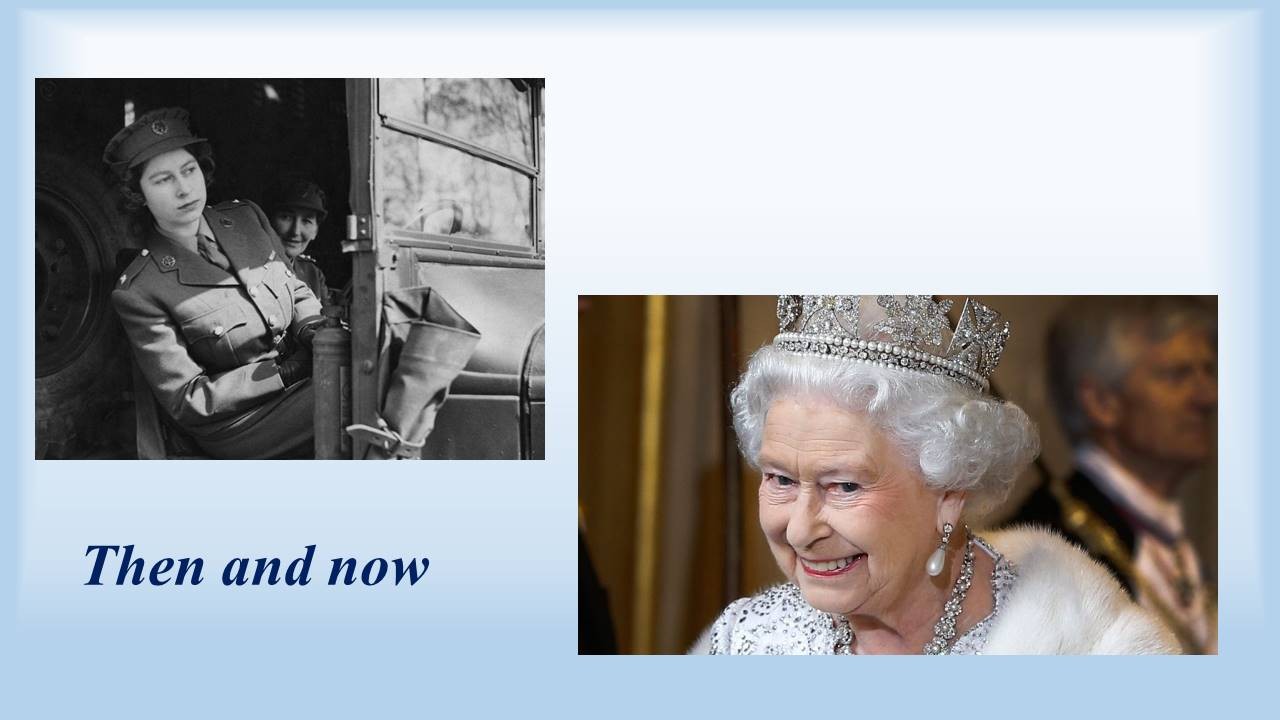 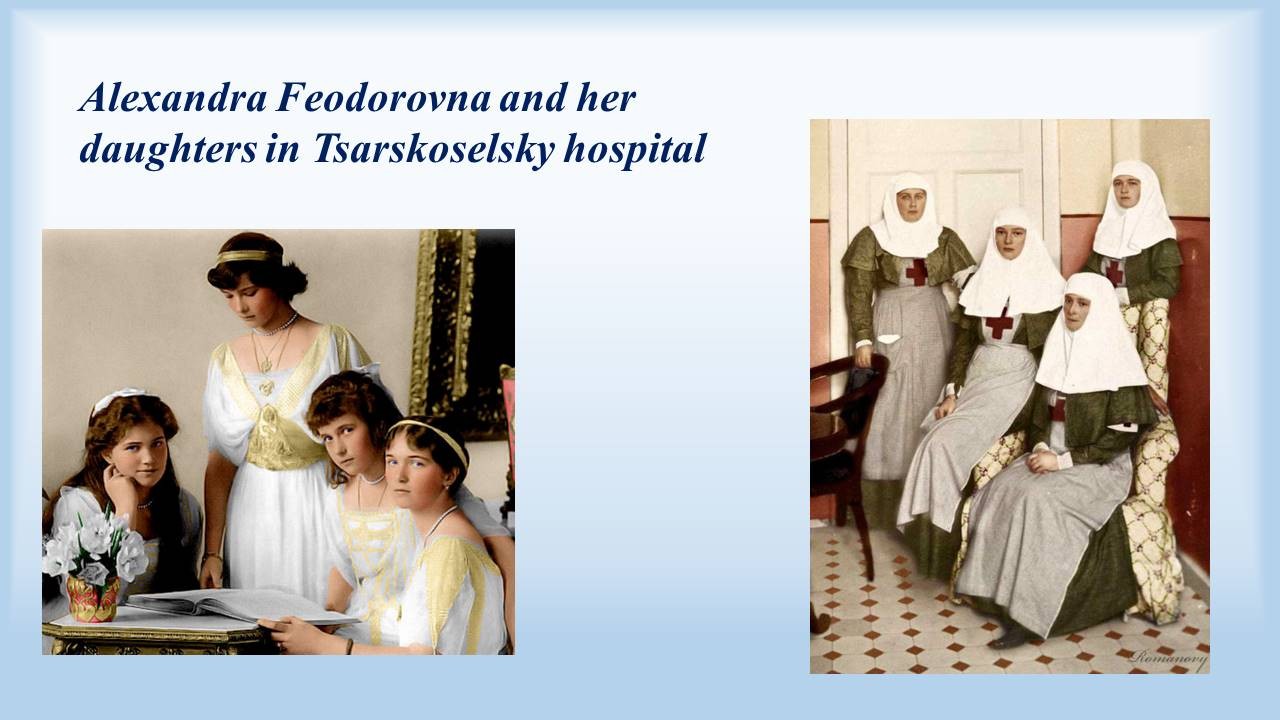 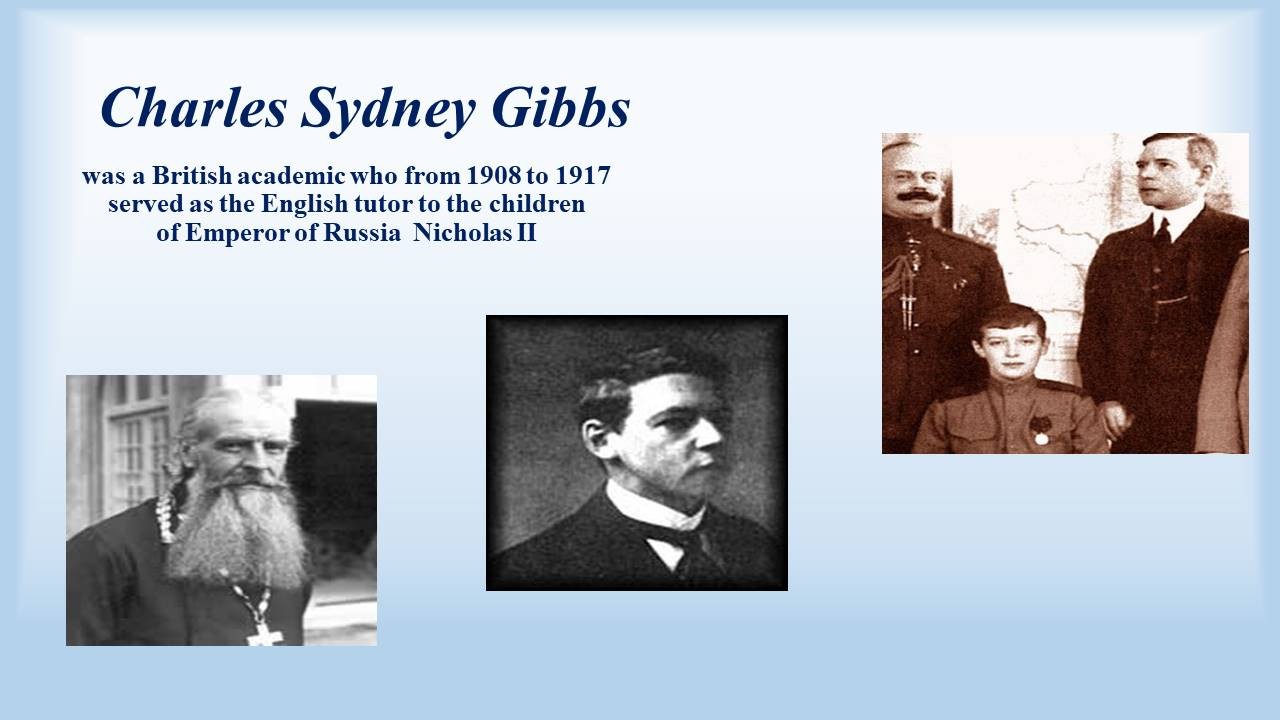 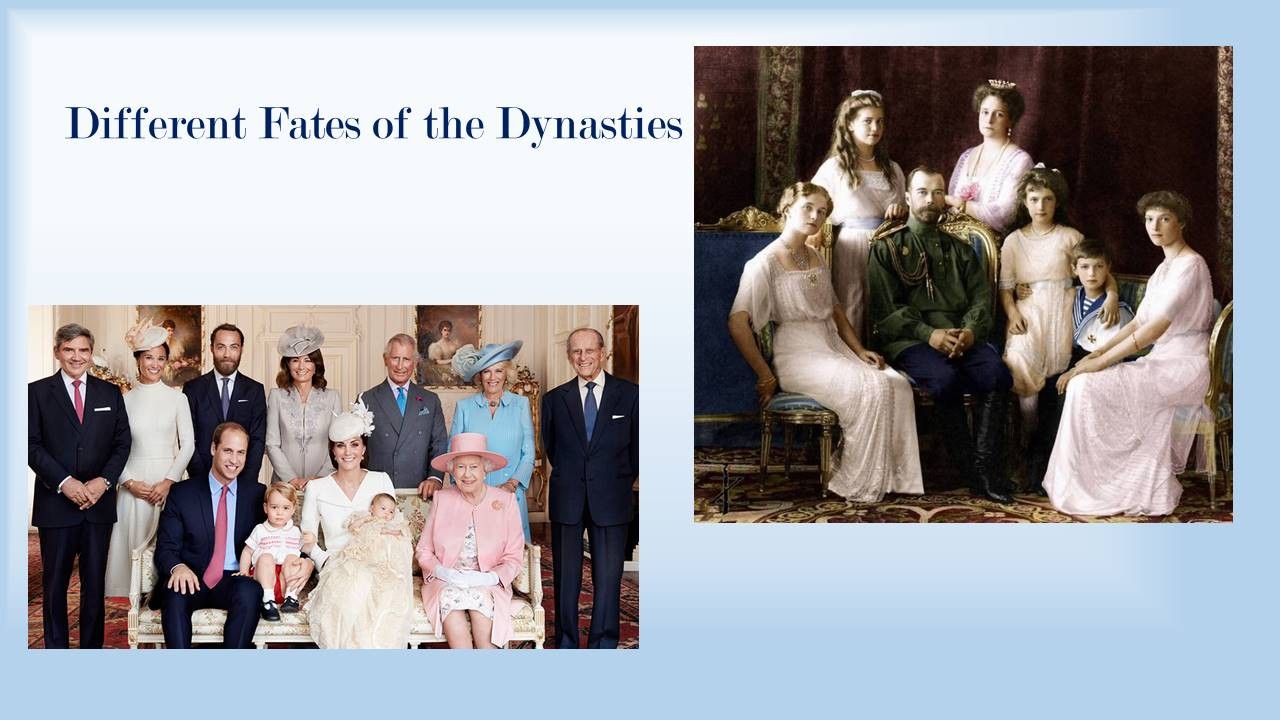 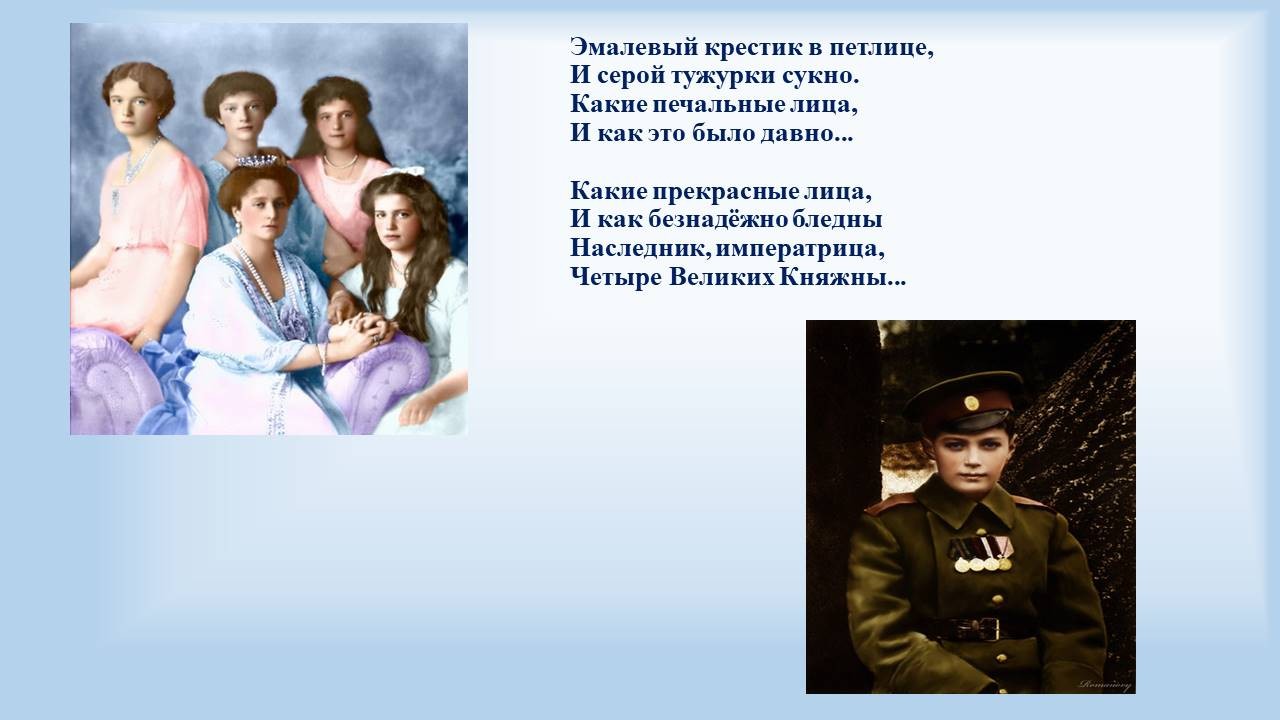 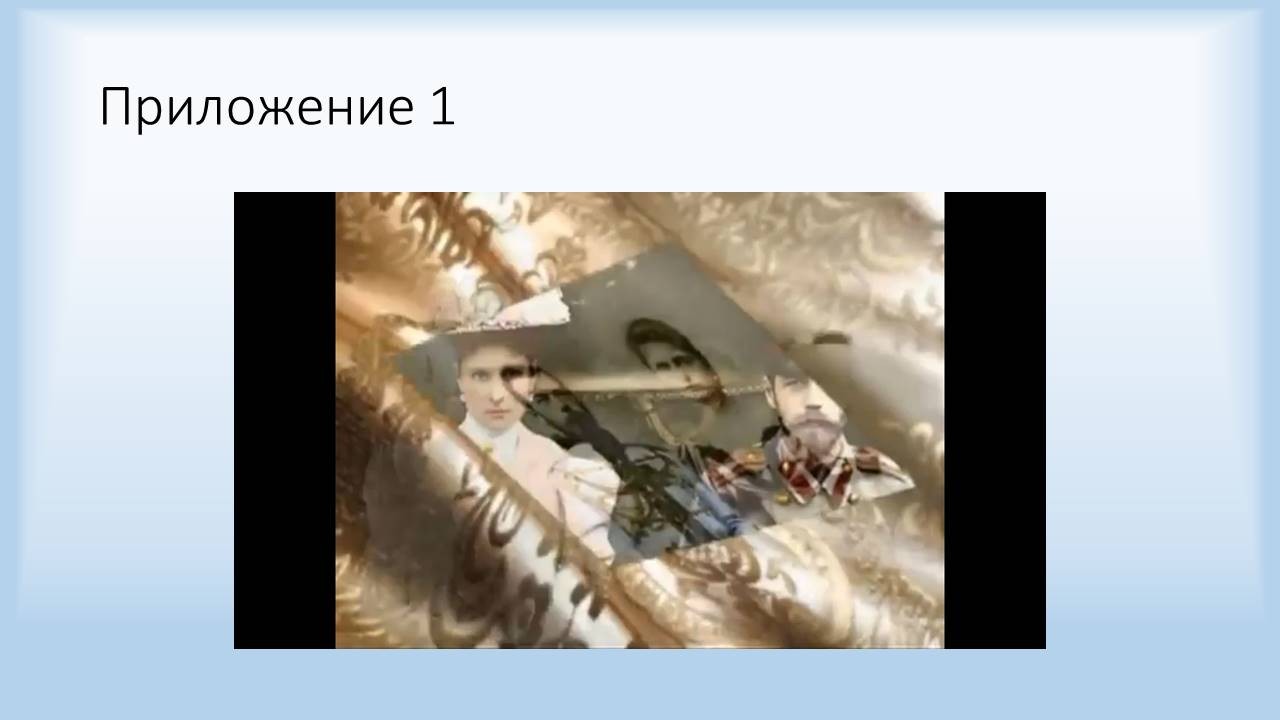 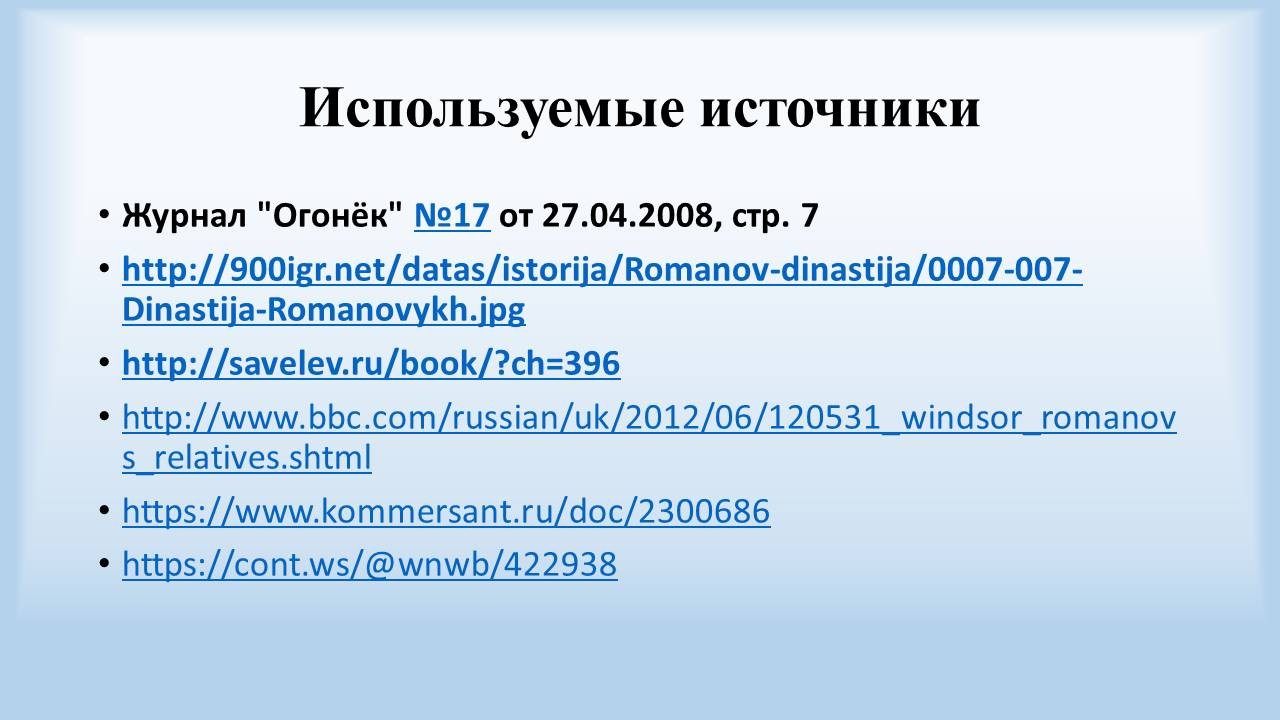 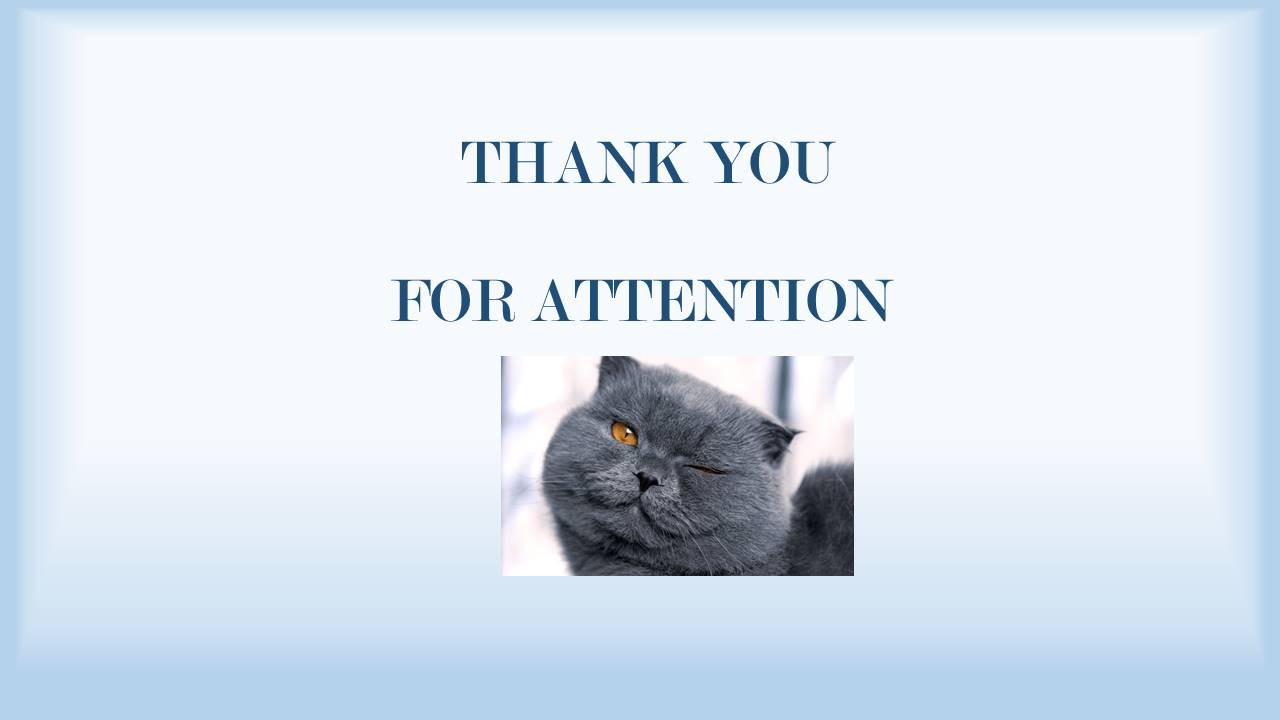 Sl. 2. Someday young princess Dagmara arrived in Saint Petersburg from Copenhagen by ship. It was future Empress Maria Fyodorovna, the wife of Alexander III, mother of the last Russian Emperor Nicholas II. And decades later she went on an exile. On the 11th of April 1919 a British Battleship “Malborough” took her on board and headed to England with which the Romanovs always had a special bond. It was Maria Fyodorovna's native sister Alexandra, the wife of English king Edward 7, whose desperate gesture from London saved the life of the last Russian monarch’s mother.

Sl. 3. The relationship of the two dynasties originated in the era of Queen Victoria who ruled the British Empire for 63 years and received the unofficial title "Grandmother of all Europe". Grandchildren of the Queen of England have been in  many royal houses, and Russia is not an exception. The full name of the Queen is Alexandra Victoria. She was named in honor of Russian emperor Alexander I, the winner of Napoleon. The future emperor Alexander II was courting her, but did not get blessing to the marriage, however two crowns soon were related by blood.

Sl. 4. A good example is the resemblance of the cousins. Russian Emperor Nicholas II and English king George V. Their mothers were sisters. In the childhood brothers played tricks on their servants. For example, when Nicholas came to the wedding of his brother, the butler took him for George and said that the guests had already gathered.

Sl. 5. The wife of Nicholas II – Empress Alexandra Fyodorovna, in childhood Alice Gessenskaya, known among the people as «The German princess». Since her childhood she lived in the Royal Castle Balmoral and being the favourite of Queen Victoria, had the pet nickname «Sunny».

Sl. 6. On July, 2 a young princess Elizabeth ascended to the throne and became Queen Elizabeth II.

Sl. 7. Cousin of Elizabeth II – Prince Michael Kentsky- is a grandnephew of Nicholas II. He has good knowledge of Russia, often comes to St. Petersburg and is the guardian of his ancestor’s image.

Sl. 8  The relationship of Russia and Britain have never been cloudless. At the beginning of the 20th century they were the most powerful empires that did not have competitors in the fight for the world domination.
The sun never set over the British Empire – from Canada to African colonies.
The possessions of the Romanovs extended from Finland and Poland to Far East.

Sl. 10. It's interesting that anthems of these two monarchies sounded similar:"God, save the tsar" is a replica of an earlier "God, save the Queen ".

Sl. 11. After the revolution there were difficulties in relations of our two countries. But in October 1994 Queen Elizabeth II visited Russia.  The visit of the British Queen to our country was very significant, and actually it was a clear sign of mutual affection.

Sl. 12. During World War I princess Elizabeth served as a mechanic-driver of sanitation automobile. From her speech on the day of her adulthood:"I want to make a statement. A very simple one. I declare before all of you, that all my life, whether long or short, will be dedicated to serving you and the great Empire we all belong to".

Sl. 14. World War I and the revolution in Russia raised waves of hatred. But they gave samples of honor and great devotion as well. The crowned family that headed   the Empire for more than three centuries, had become a terrible victim. This murder is  the quintessence of hatred. But the way, the Romanovs resisted evil, is a lesson of love, which will stay in the memory of generations. The first, who followed the Royal family in their exile, were the people of their nearest surrounding: chamberlains, ladies- in -waiting, doctors, servants - all in all 45 people. One of them was a British citizen and English teacher of young princesses and Prince Alexis - Charles Sidney Gibbs. He adopted the Russian world and Russian history through communication with the royal family. Love, nobleness, honor have no measurement. 20 years which Charles Sidney Gibbs spent in Russia, became a spiritual pilgrimage for him. He adopted Christianity and became an archimandrite in London.

Sl. 15. Two dynasties - two fates.
For one-wealth and prosperity, and though they also had to come through hardships, they managed to overcome them, and now  the country is going to celebrate the jubilee of the Queen. For another- great plans and dreams, collapse of everything, ruthless shooting and immortality.