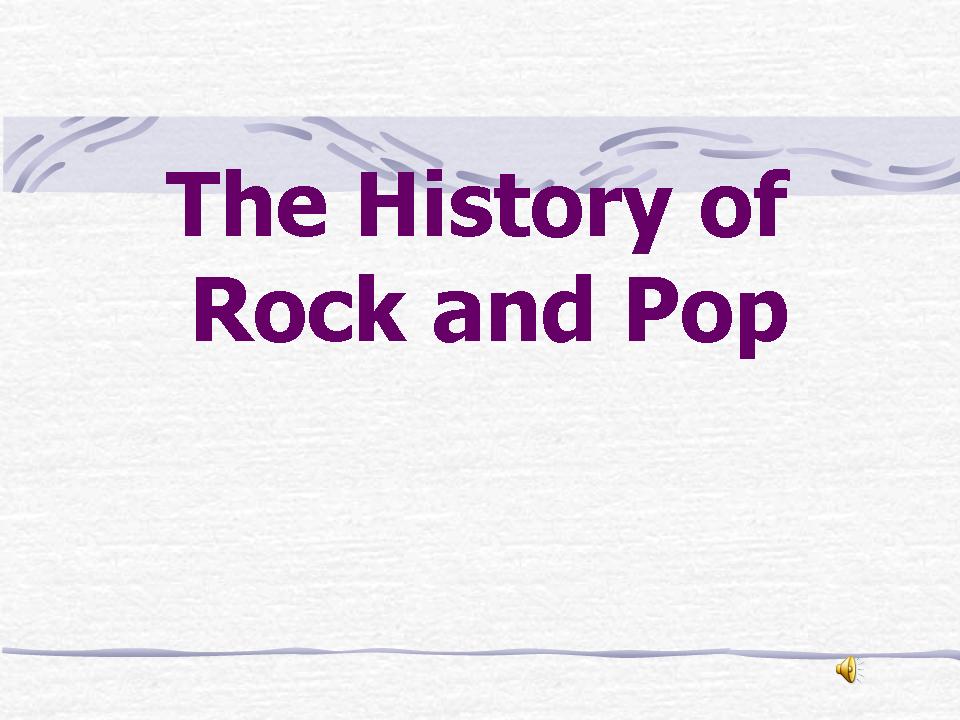 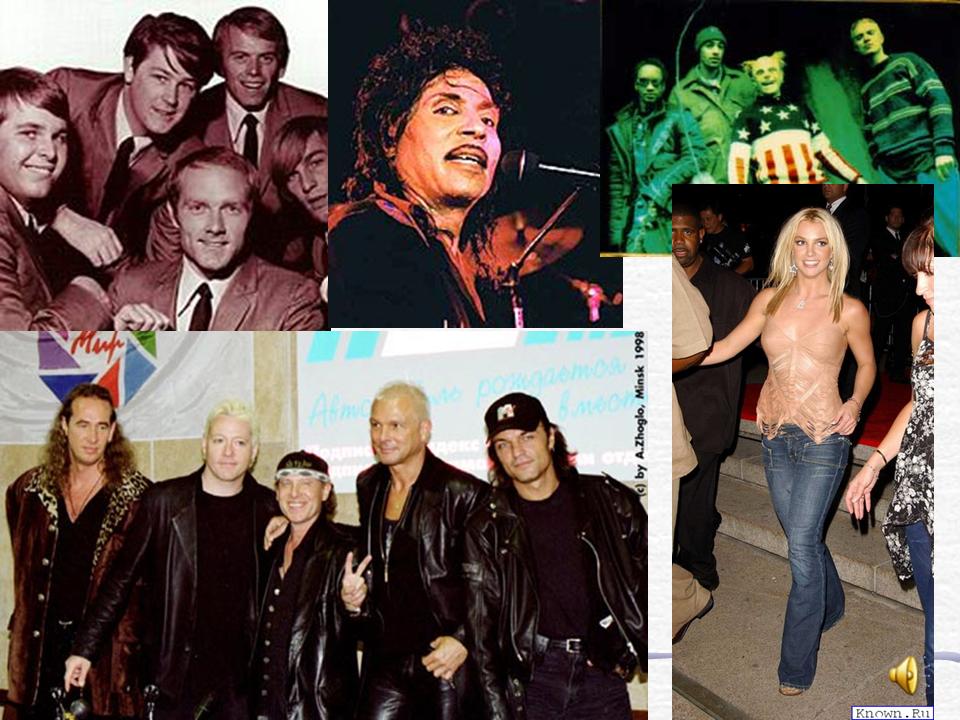 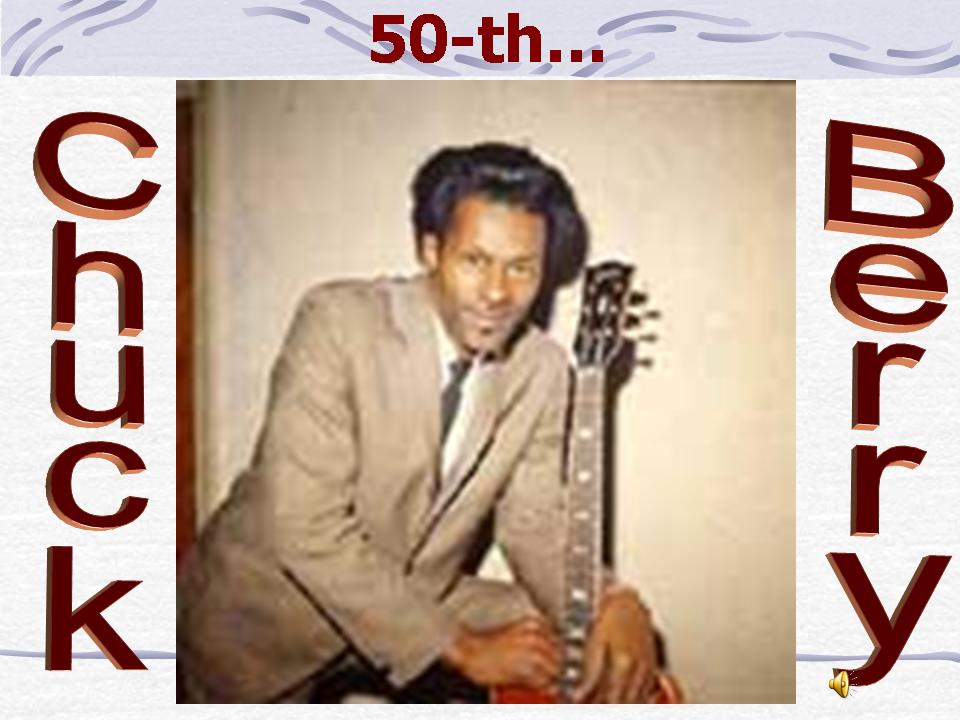 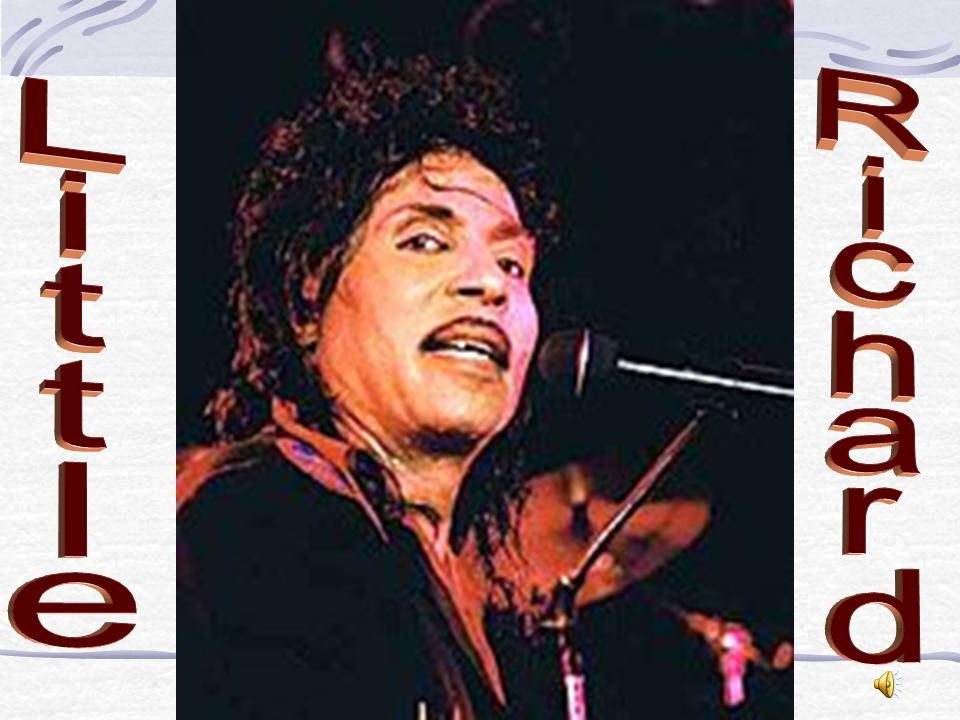 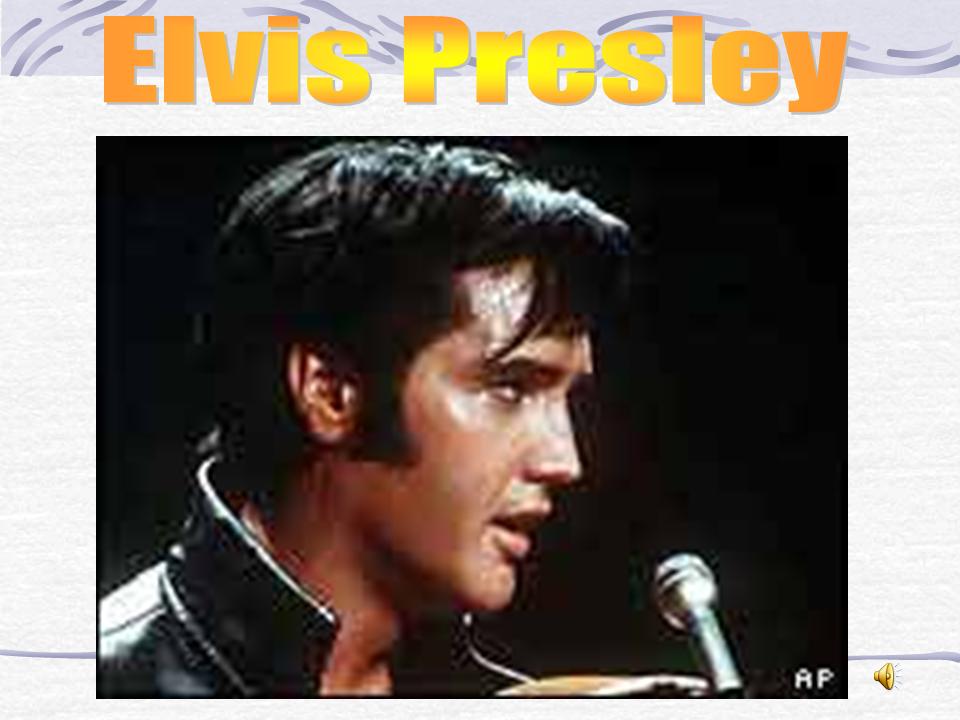 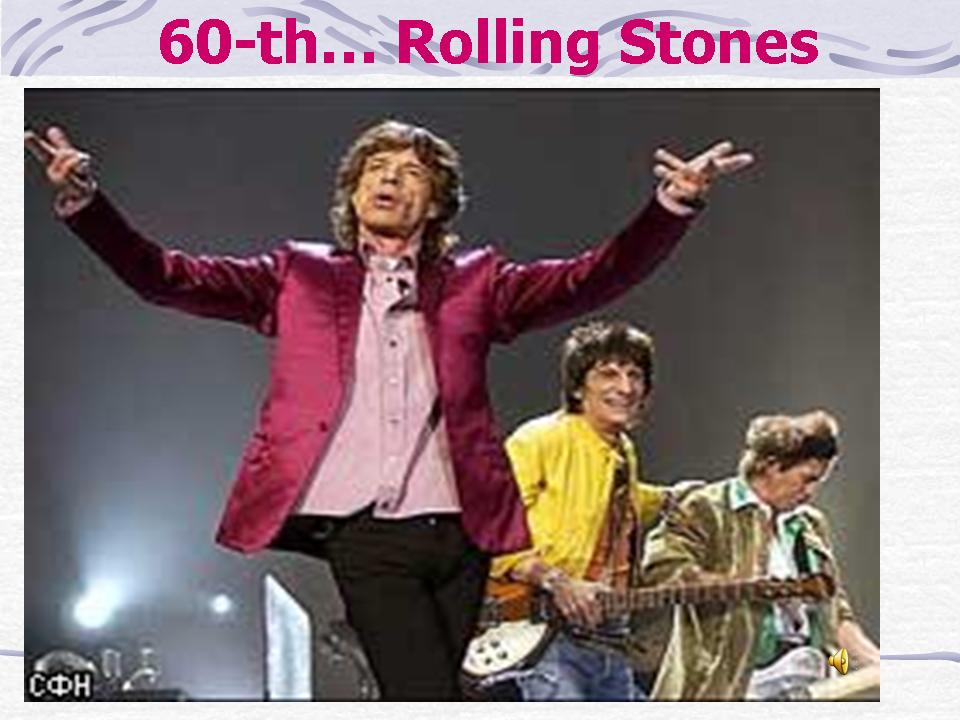 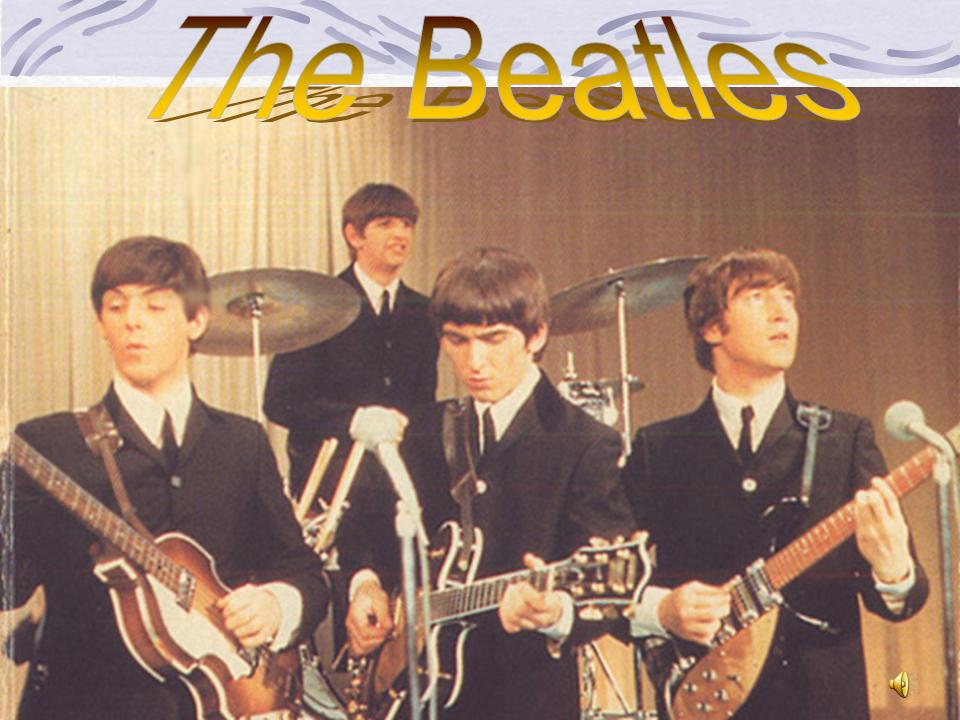 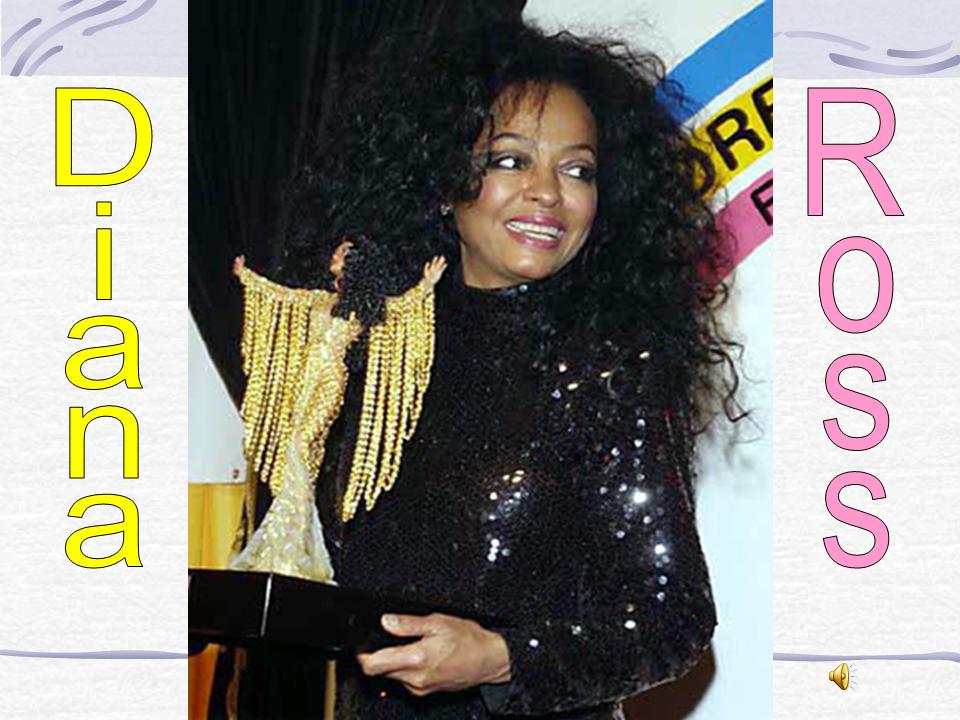 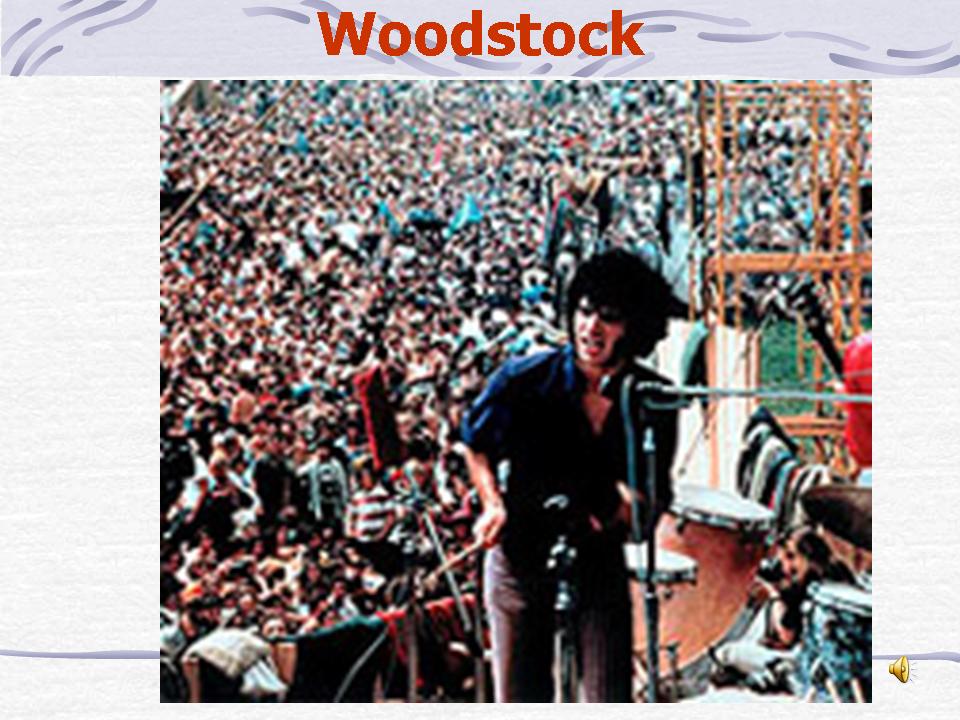 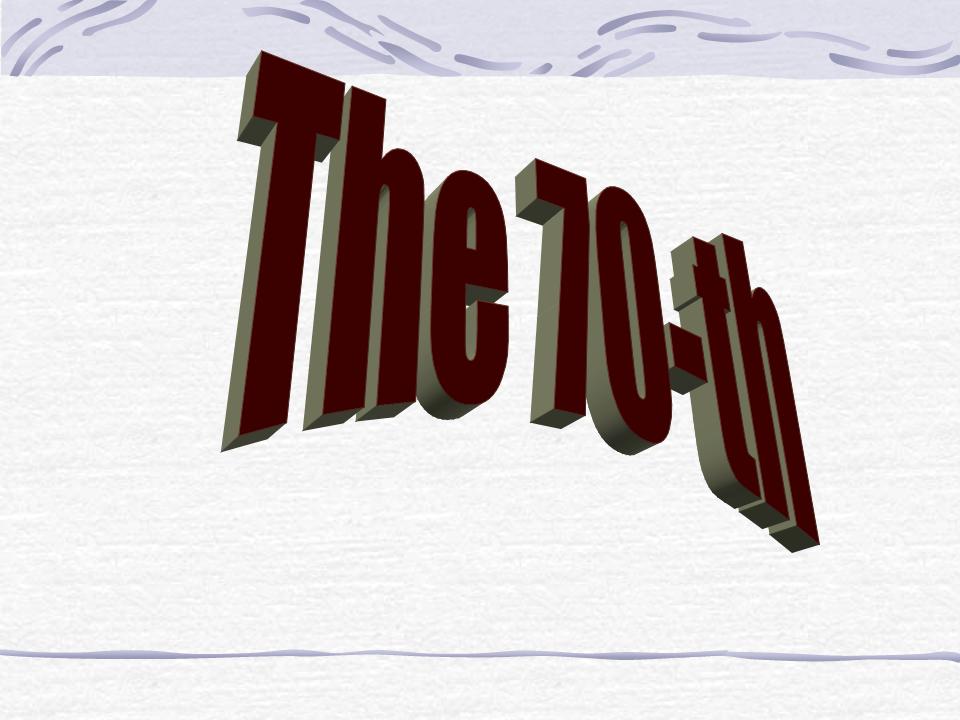 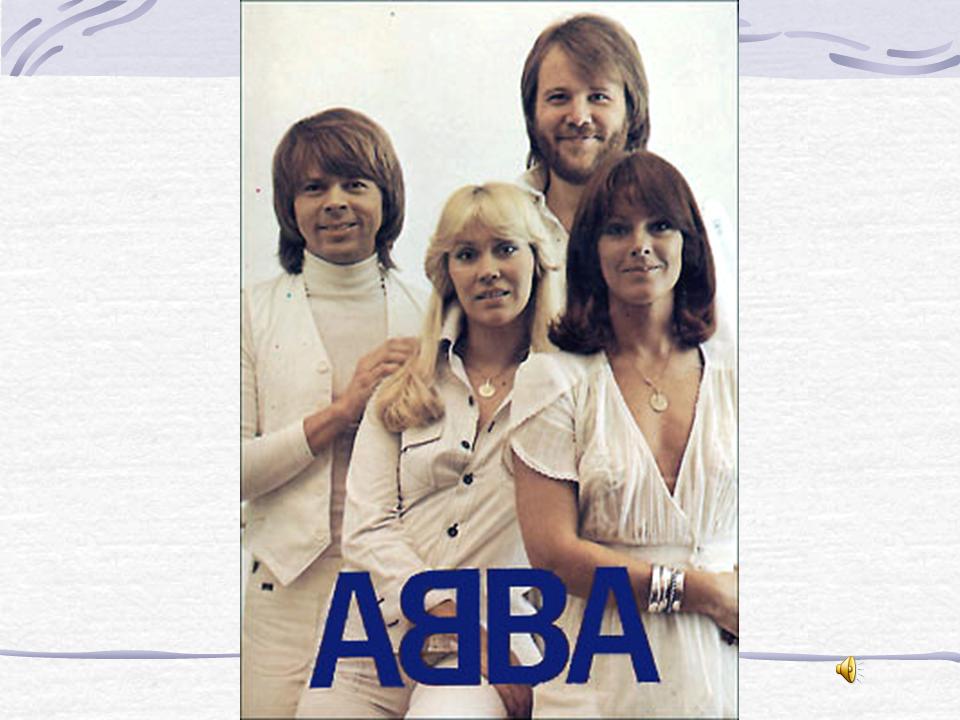 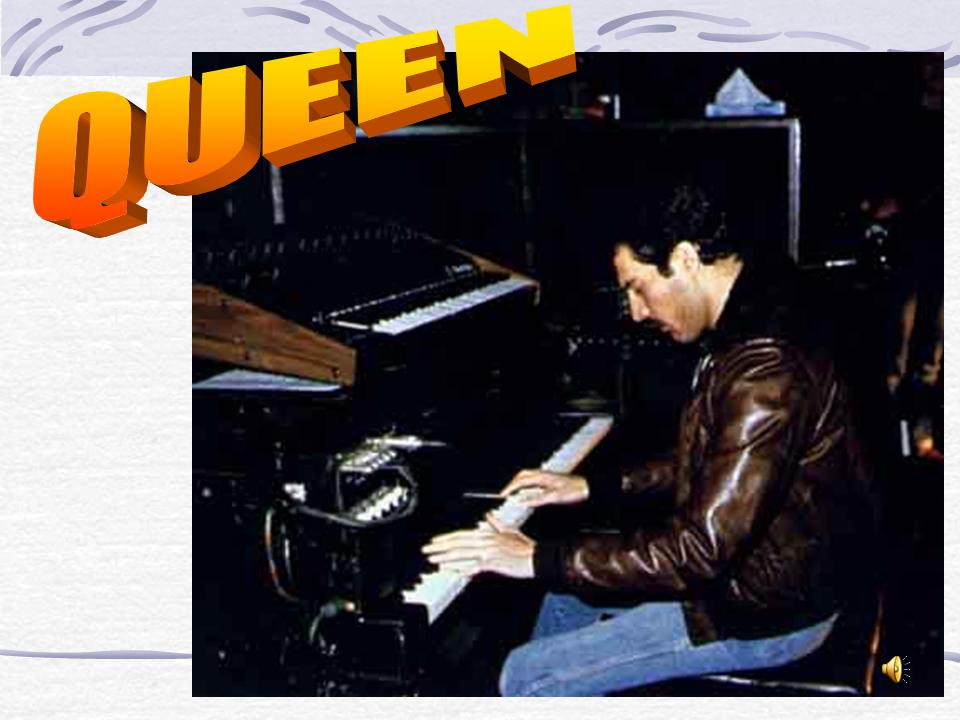 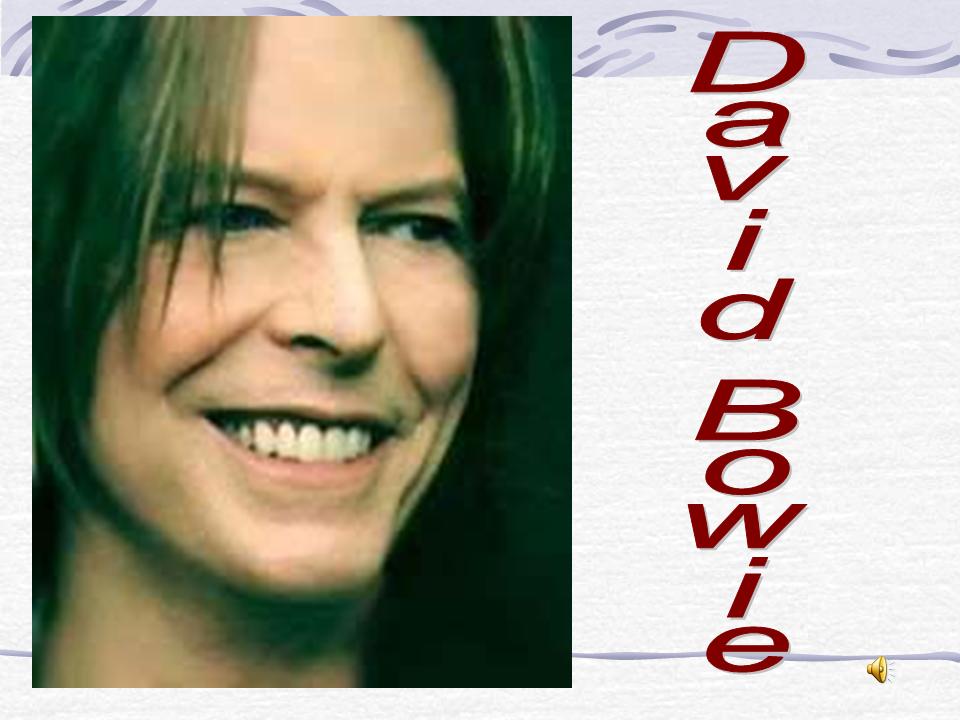 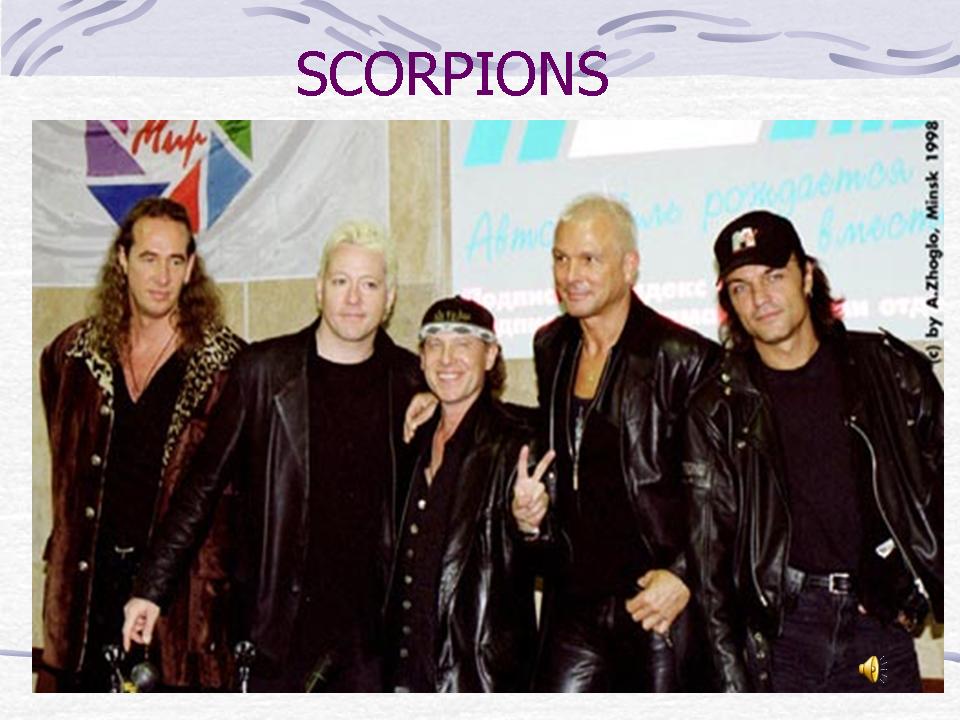 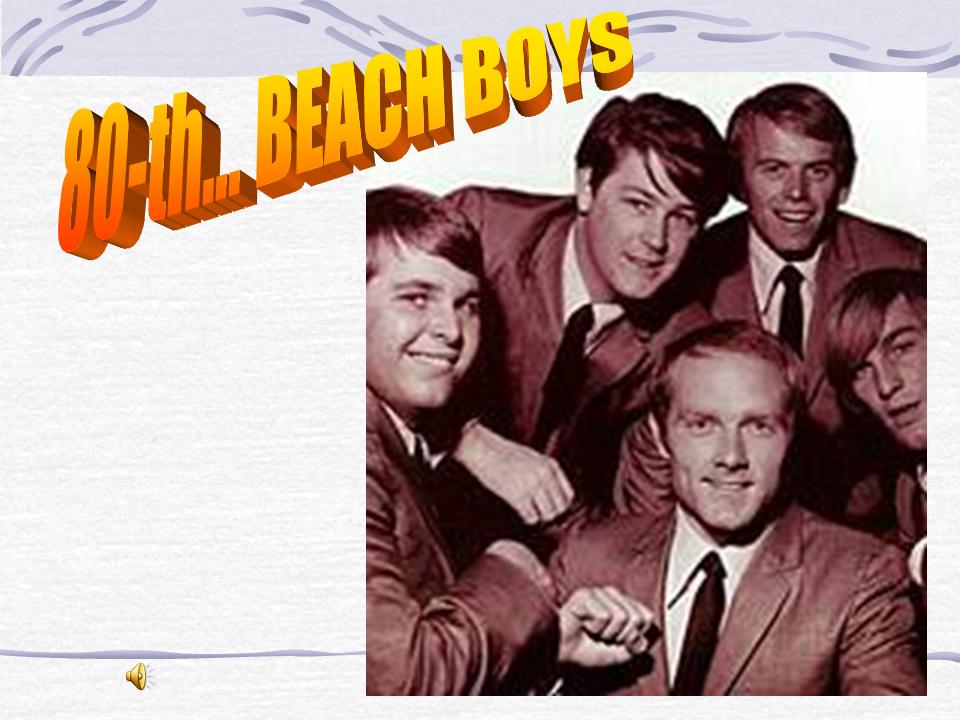 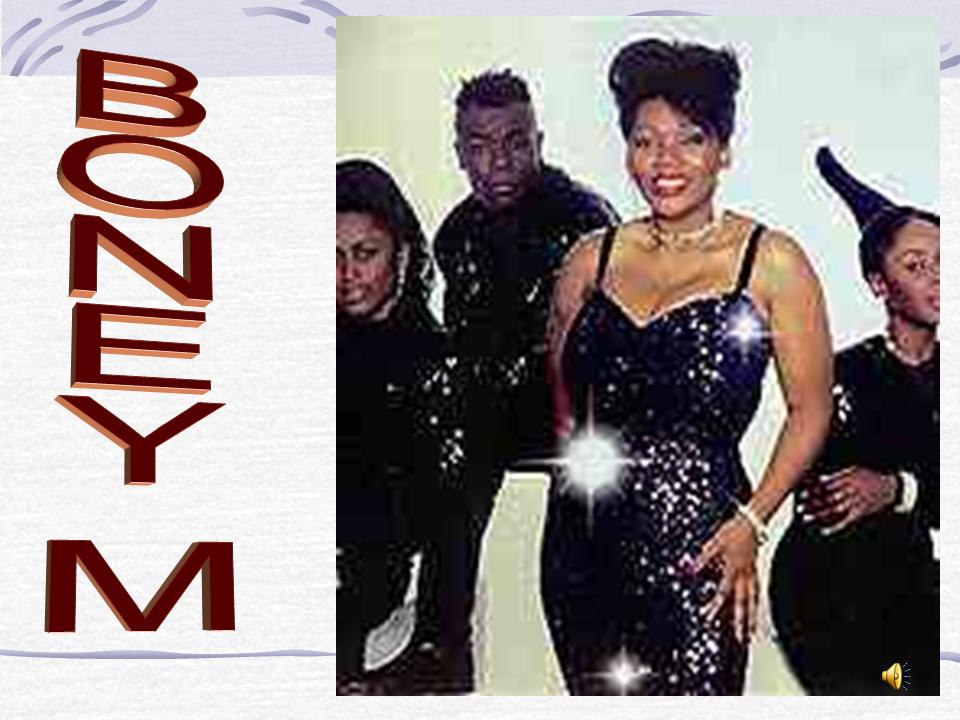 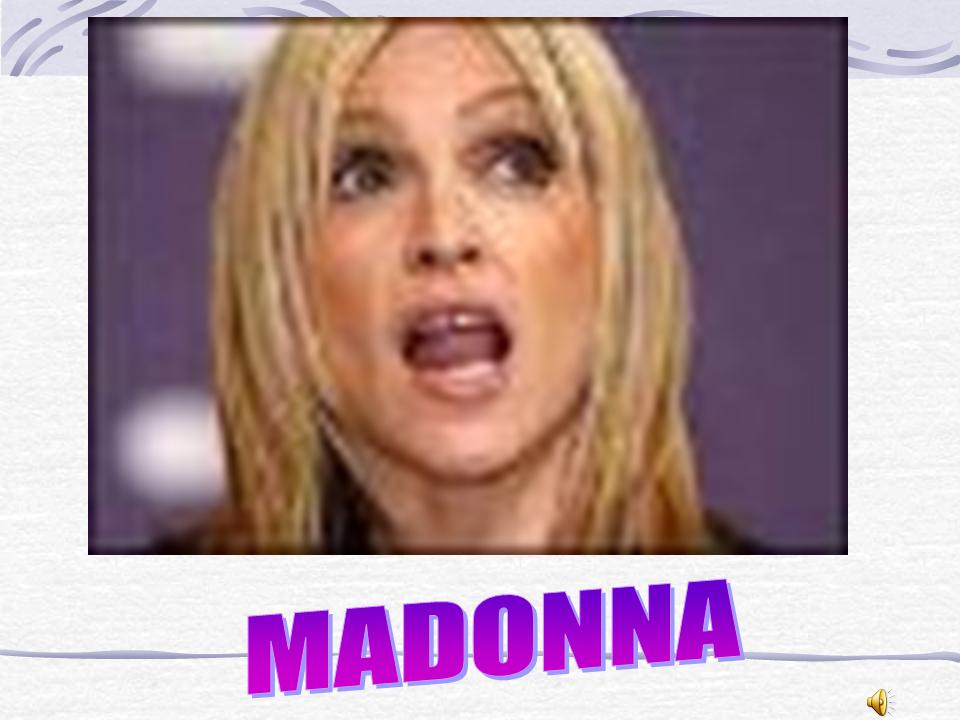 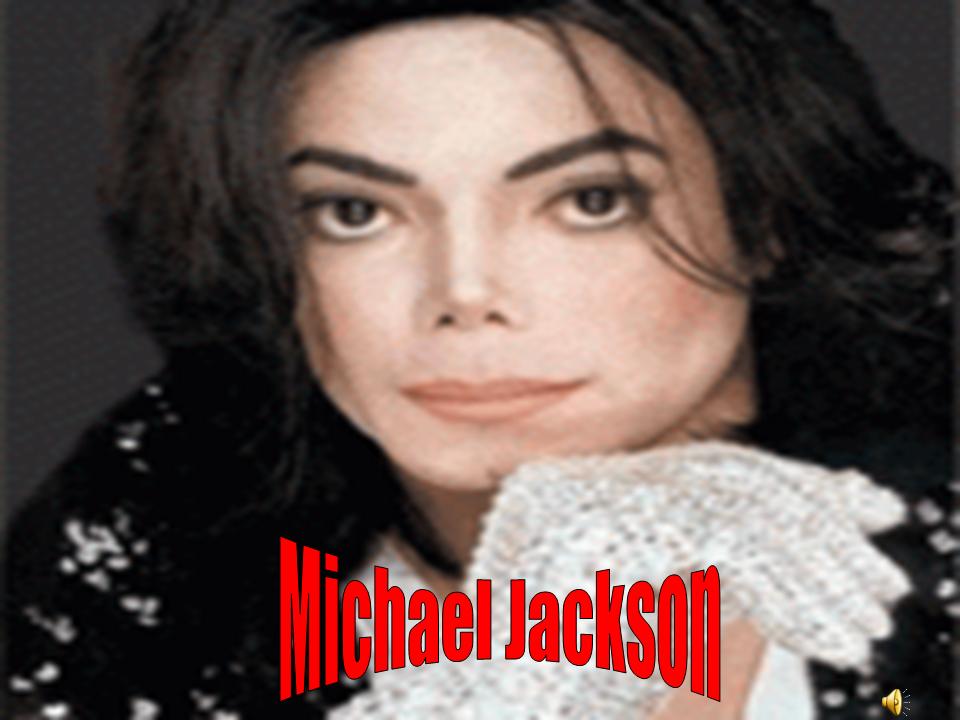 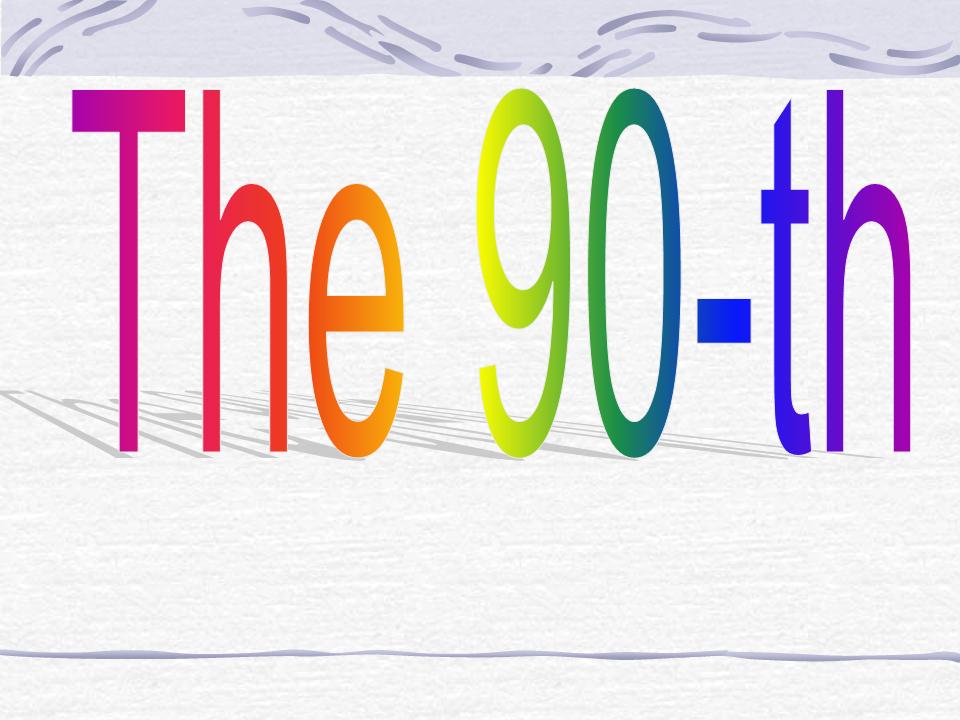 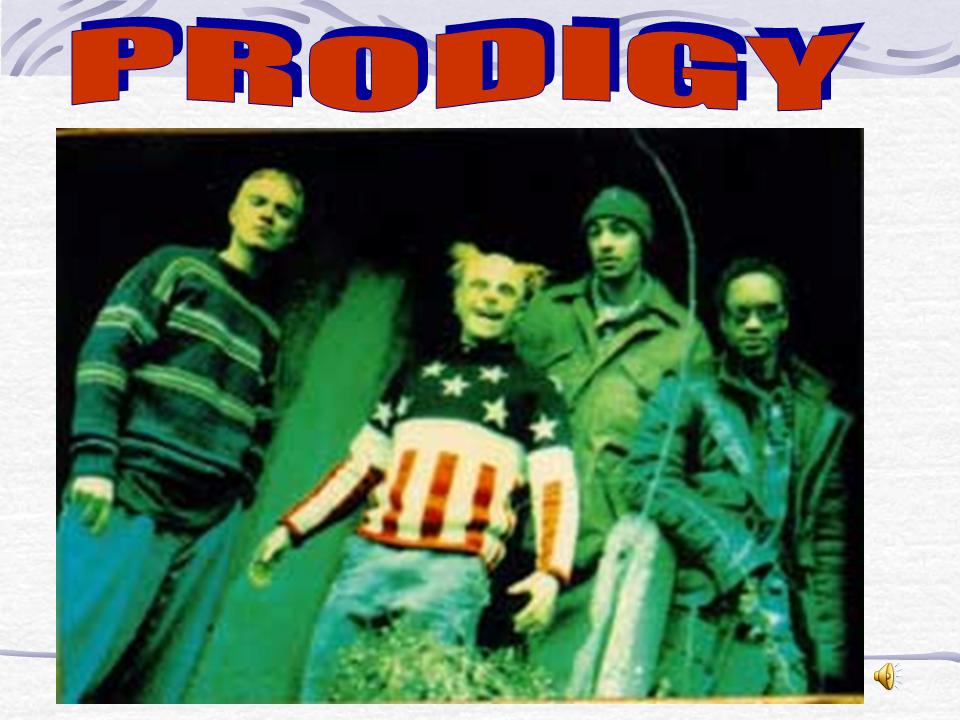 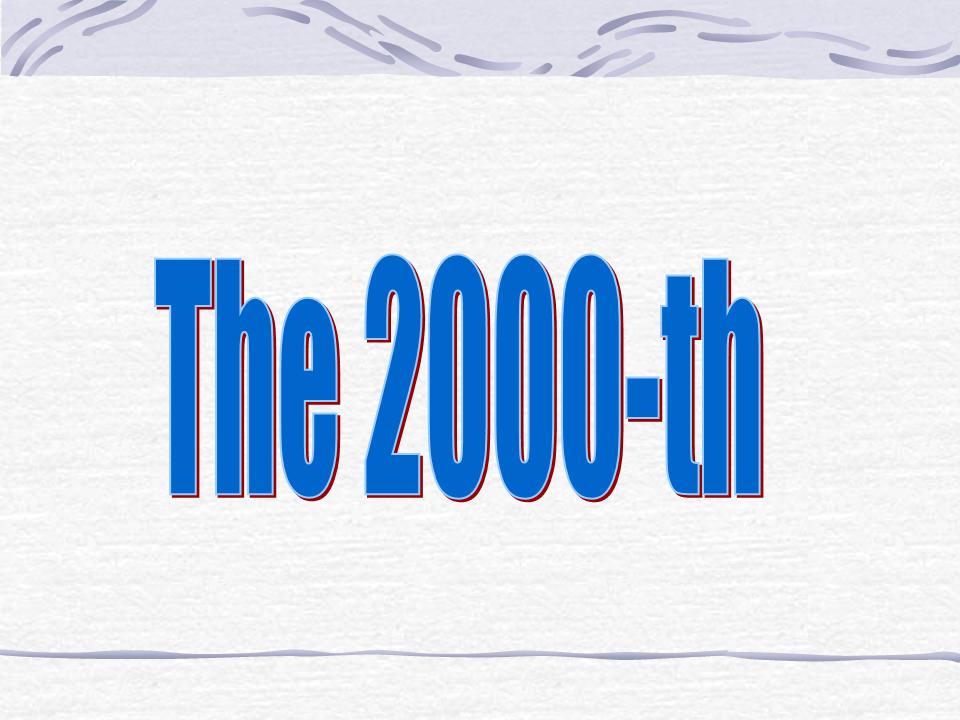 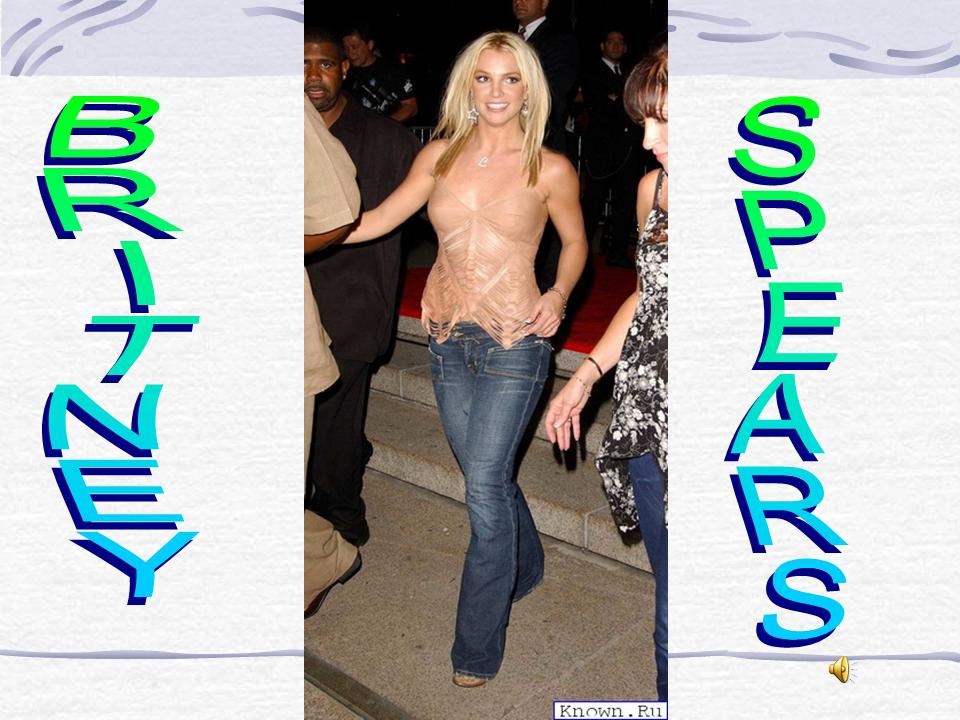 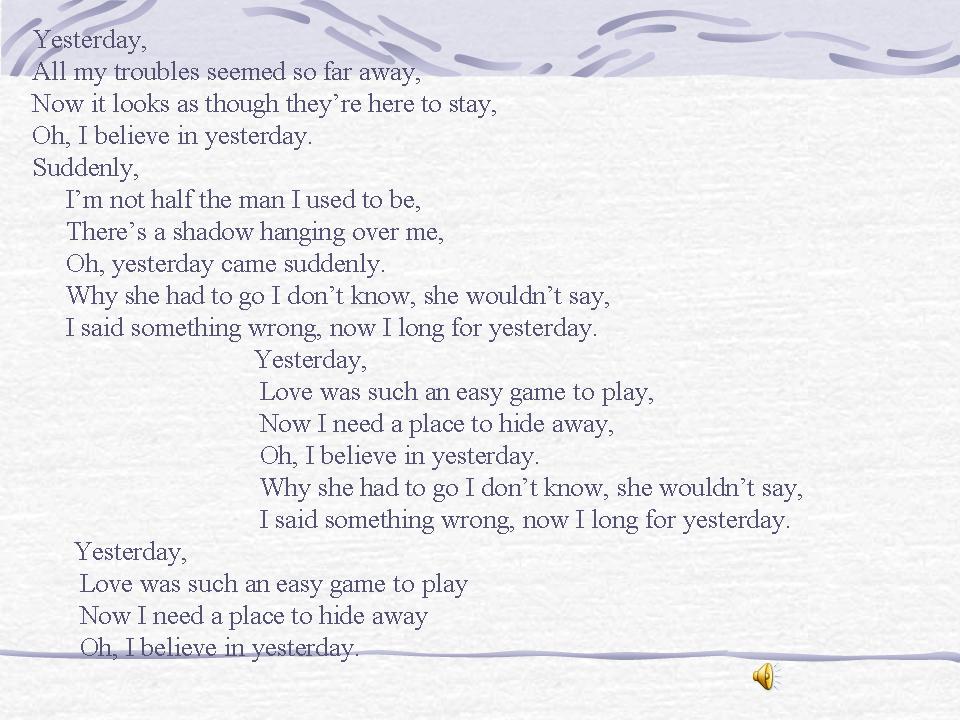 лексический-aggressive, an album, a breakthrough, to continue, to enter a chart, an event, an idol, lyrics, to make one’s way to, to record, a recording, to release, rhythm, a stage, a synthesizer, to tour, worth.

Good morning! Take your seats, please, and get ready for the lesson. Today the theme of our lesson is “Do you know rock and pop history?”. Rock and pop music has it’s history and it includes many outstanding names and groups. Let’s listen to some information about the history of this music, listen the beautiful music and see rock and pop singers and groups.

“POP” is short for “popular” and there has always been popular music. But until the 1950s there wasn’t a style of music just for young people. That all changed when rock and roll began. Since then, hundreds of styles and stars have come and gone. Musical technology has changed a lot too. Here, we look at the highlights of rock and pop’s fifty-year history.

The 1950s. Rock and roll began in America. Some of it’s first big stars were black- for example Chuck Berry, Fats Domino and Little Richard. They brought traditional “rhythm and blues” to a big new TV audience. Then, white singers began to copy them. One of the first was Bill Haley. He and his band, The Comets, recorded an early rock and roll classic “Rock Around the Clock”. There were other white rockers, too, like Jerry Lee Lewis and Buddy Holly. But the most popular of them all was Elvis Aaron Presley.

Elvis wasn’t like the American singers of the ‘40s and ‘50s. He wasn’t neat, sweet and safe. He was rough, tough and dangerous. His music was dangerous, too. He called himself “The King of Rock and Roll” and played an electric guitar. Teenagers all over the world fell in love with this new style. They bought millions of his records. Suddenly the younger generation didn’t just have money, cars and television- they had a hero, too.

The 1960s. Pop exploded in the ‘60s. After Elvis, hundreds of new groups and singers appeared. In Britain, two groups quickly became more popular than all the others. One was Rolling Stones. They played hard, aggressive rock and roll. The other group played a mixture of rock and pop. They came from Liverpool and the newspapers called them “The Fab Four”. Their real name was The Beatles. Thanks to them pop became transatlantic.

But what about the America during the ‘60s? Well, in Detroit, producer Berry Gordy started a new record label-  Motown. Stars of the Motown label included Diana Ross, Smokey Robinson, Stevie Wonder and the Jackson Five (including the youngest of the Jackson brothers, Michael).

There were stars who mixed folk music with rock and pop styles. Bob Dylan was the most famous, but there were lots of others too- like Joan Baez, James Taylor and Simon and Garfunkel.

Finally, there was “hippy rock”. This was the time of “flower- power” and protest against the Vietnam War. It was also the time when rock festivals became important. The biggest, in 1969 was on a farm in New York State called “Woodstock”

The 1970s. Two groups show the different sides of the ‘70s pop- Abba and The Sex Pistols. Sweden’s Abba worked with the latest technology. Their songs were popular with people from 8 to 80. They were rich. They made videos. They were, in fact, superstar entertainers. And they weren’t alone. There were a lot of other ‘70s superstars, too- Elton John, David Bowie, Rod Stewart and, of course, Queen.

The punk revolution began in small clubs. One of them was “The 100 Club” in London’s Oxford Street. That’s where bands like The Sex Pistols used to appear in the late ‘70s. Everything about their clothes and music was different. They didn’t look happy and rich. They looked poor and angry. They didn’t smile- they spat. They weren’t good musicians- many of them couldn’t play their instruments at all.

Groups like The Sex Pistols brought new energy to music. But not for long. Punk started as a revolution…1980 it was a fashion.

The 1980s. The most important event of the ‘80s was “Live Aid”. The man who organized it was Bob Geldof. He started to raise money for starving people of Ethiopia in 1984. Then he decided to organize a huge rock concert with many of the world’s top stars. That dream came true on 13 July 1985. For 16 hours, 1.5 billion people watched the best of British and American music “live” from London and Philadelphia ( Live Aid’s Stars included Sting, Sade, U2, Bob Dylan, David Bowie, Madonna, Mick Jagger, Tina Turner, The Beach Boys and Paul McCartney). They were the stars of the ‘80s.

In the 80s, musical technology changed. Some groups and bands began to use electronic instruments called synthesizers. In less than two years video, compact discs and computers all became important in the pop industry.

The 1990s. Techno music and all kinds of dance music were very popular in the’90s. Boy bands like Backstreet Boys and The Spice Girls made their way to the stage.

The 2000s. Boy bands continued to the 21st century. Singers like Britney Spears and Jennifer Lopes became popular. Today the new idols have appeared and many people followed them.

So, students now you know the history of rock and pop music. What have you learnt about British and American rock and pop? Answer my questions< please:

Thank you for your attention and your work at the lesson. The lesson is over. You mаy be free. Good bye.