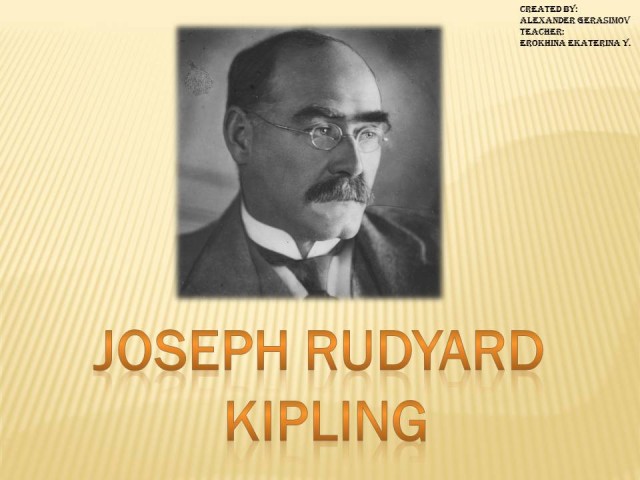 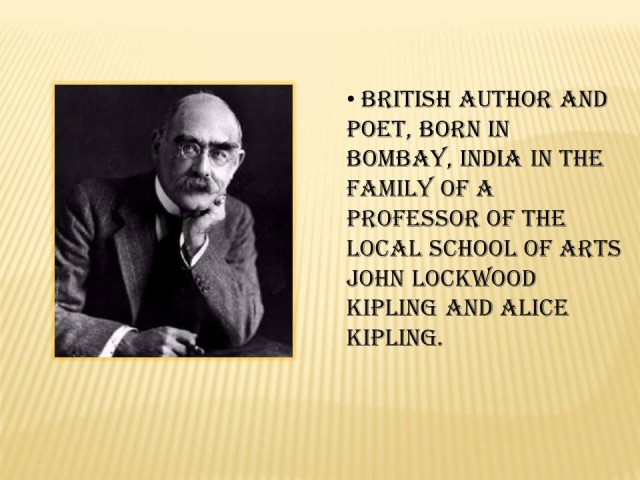 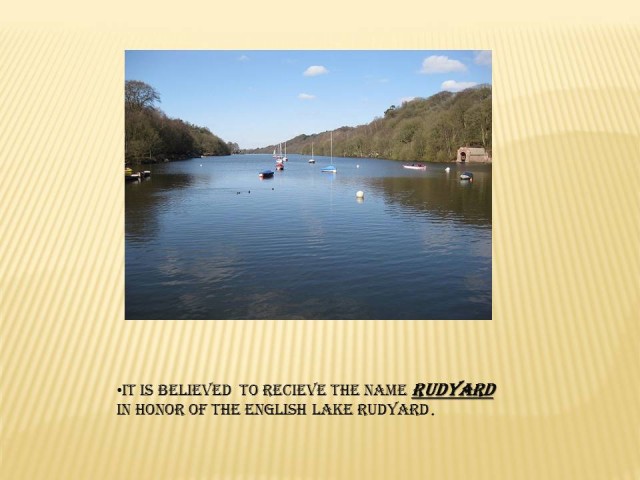 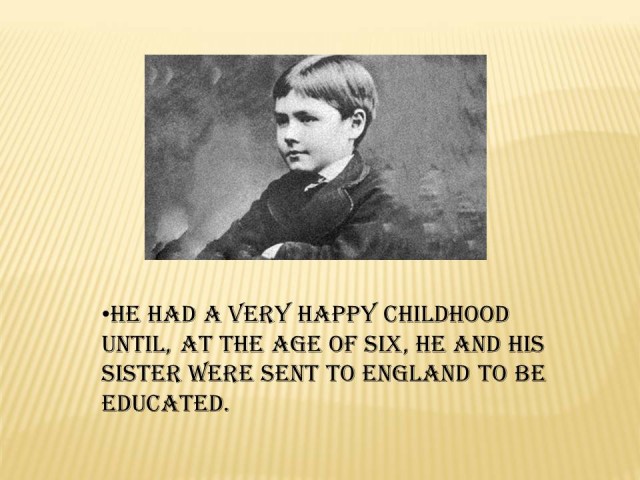 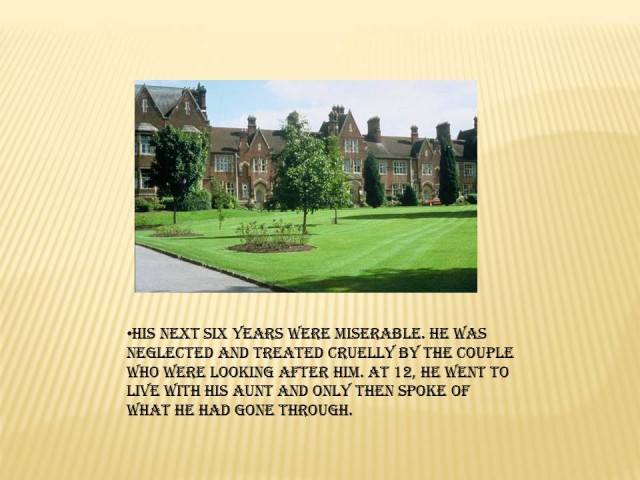 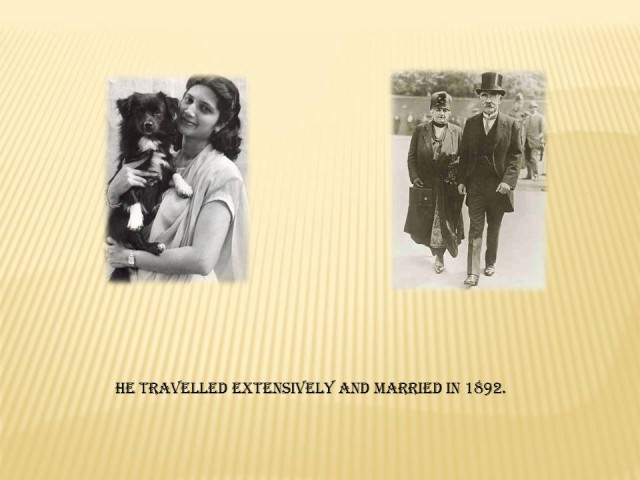 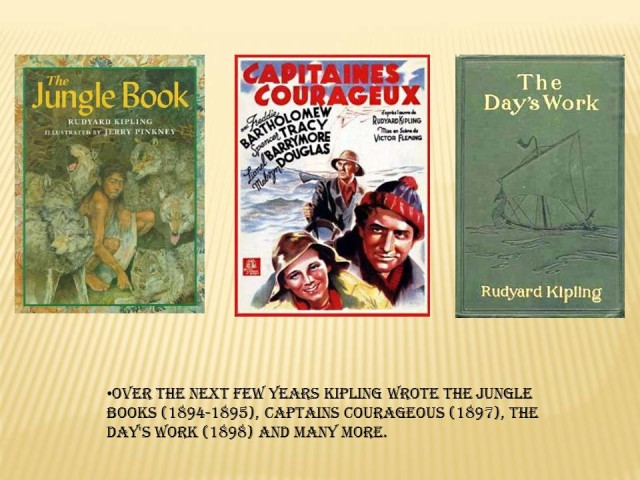 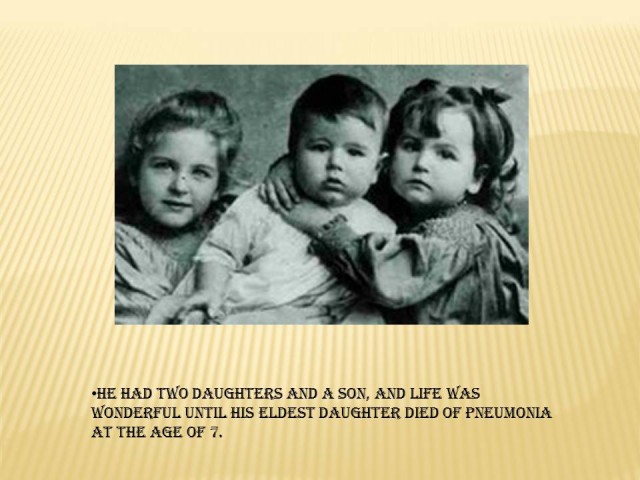 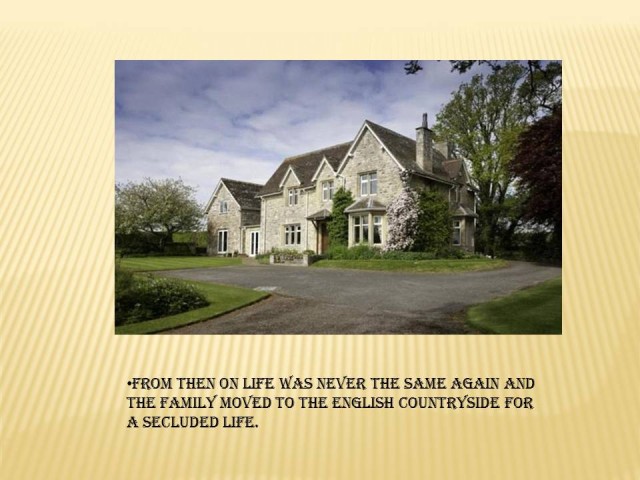 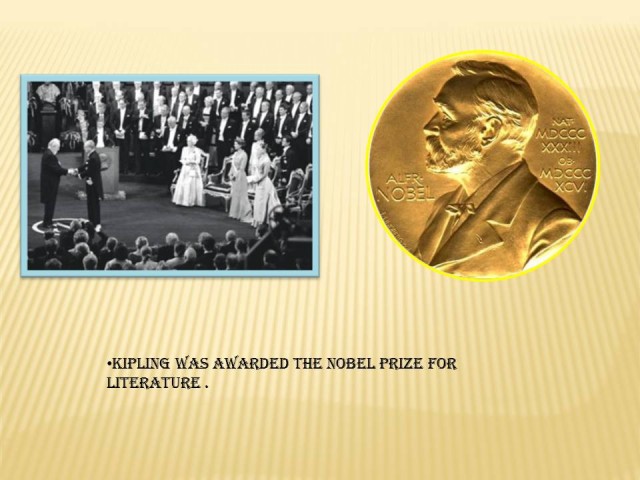 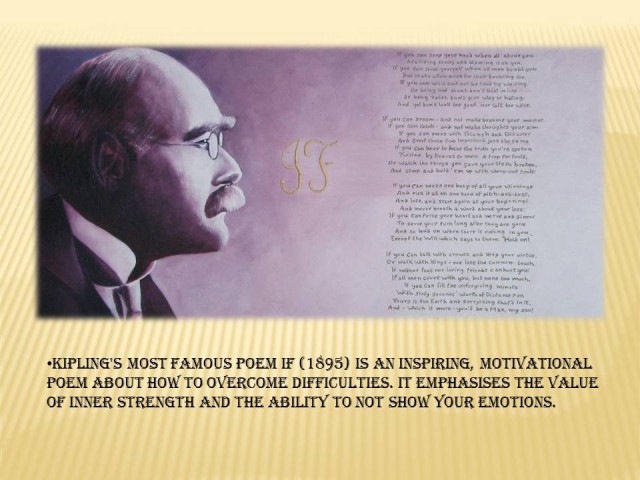 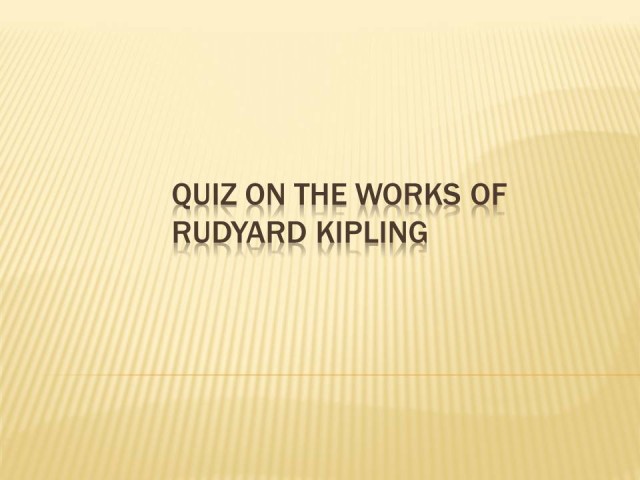 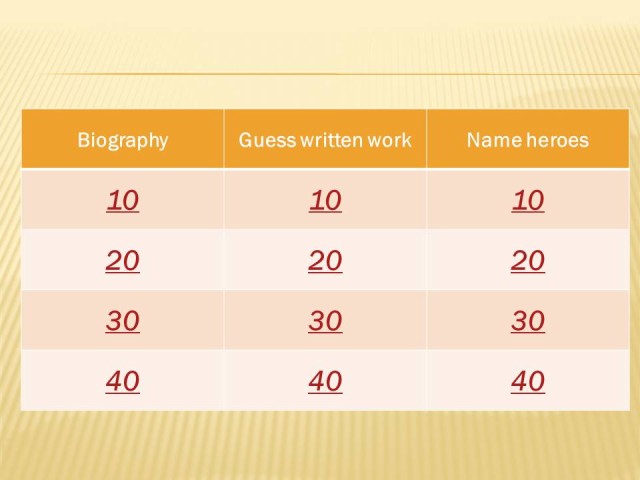 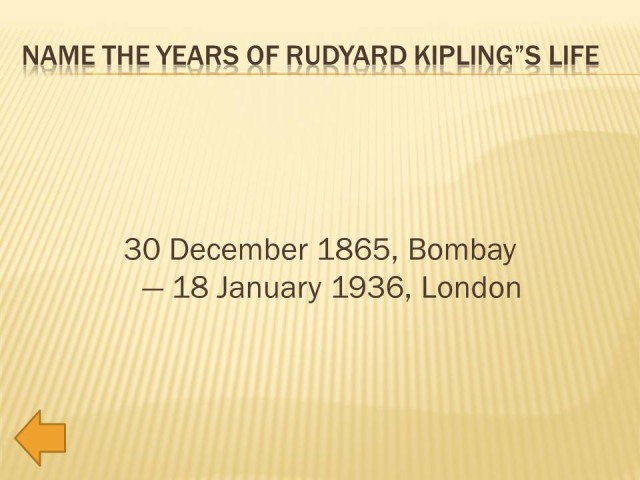 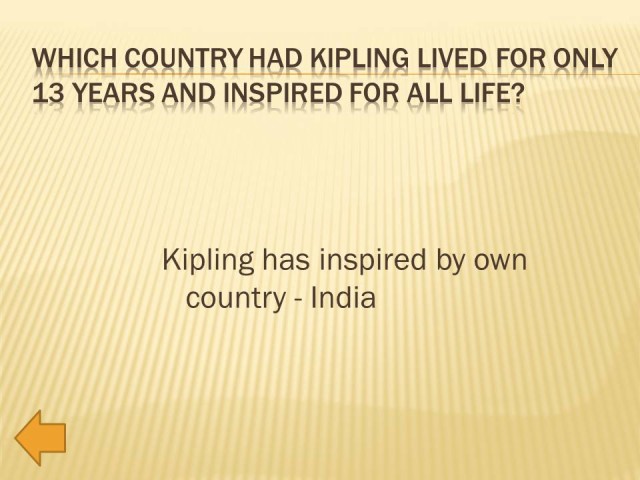 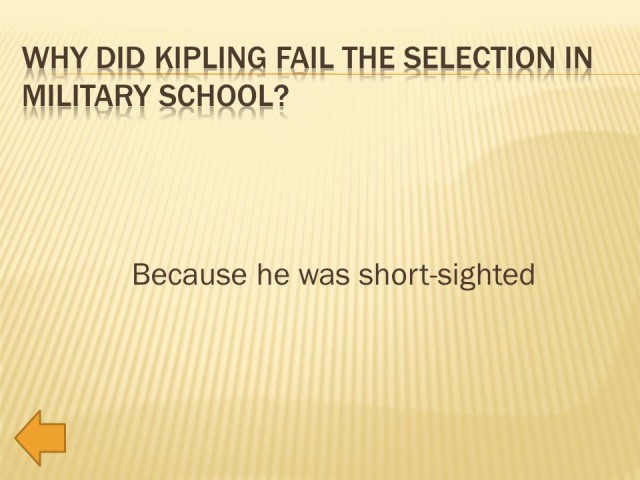 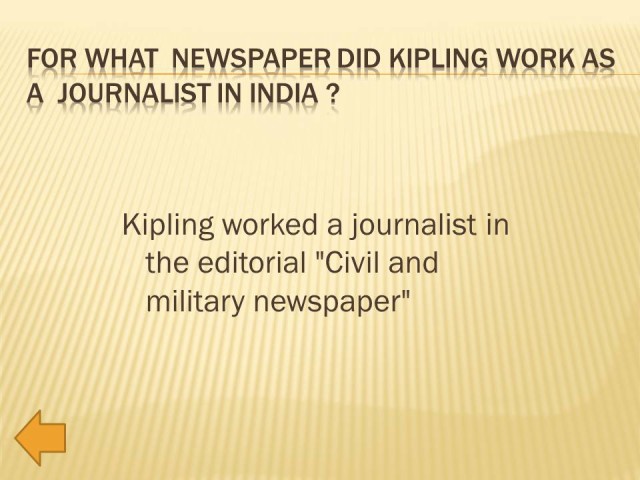 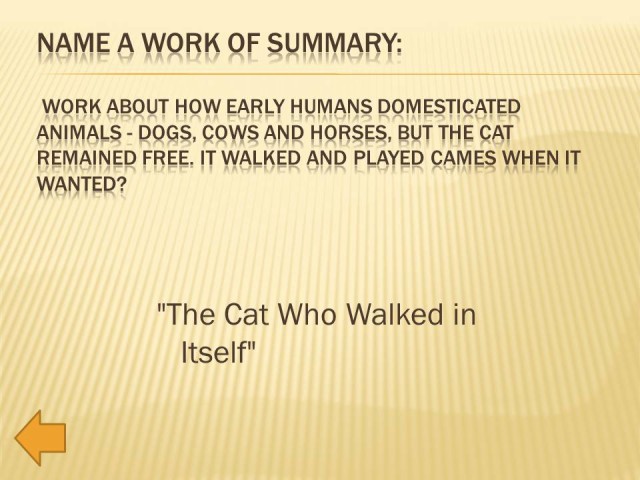 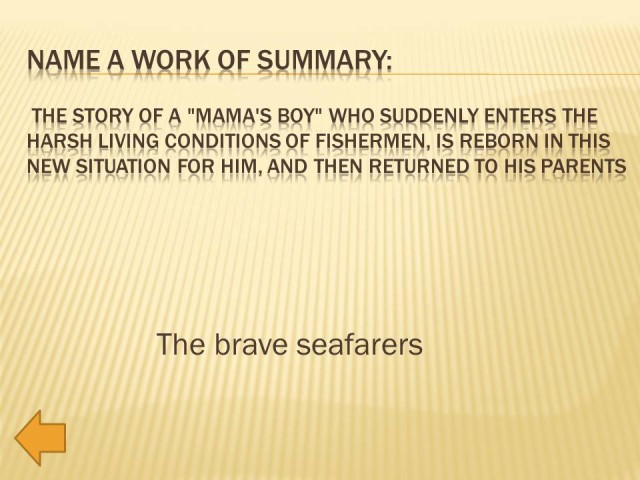 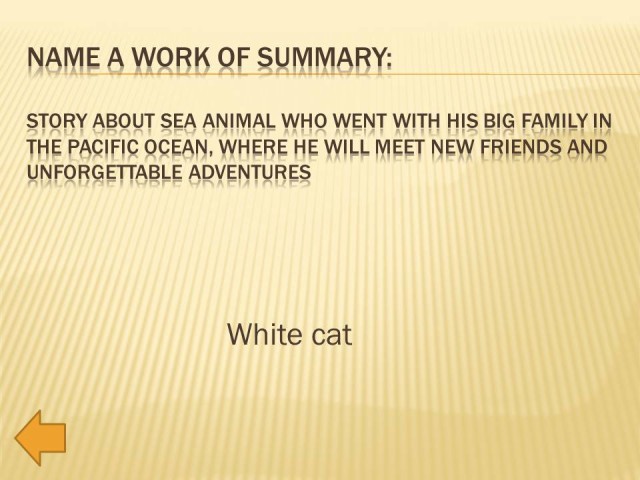 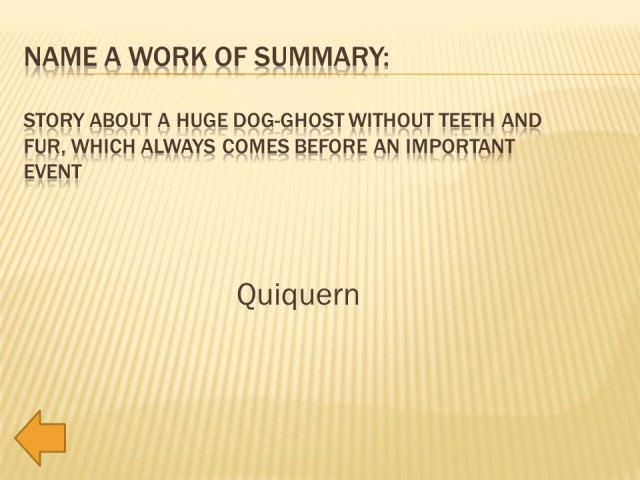 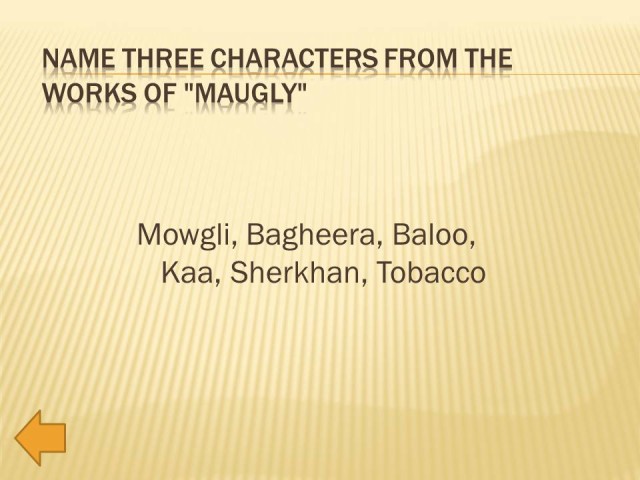 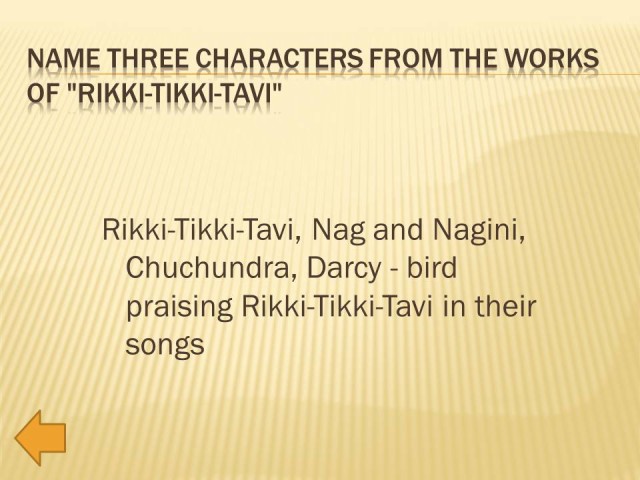 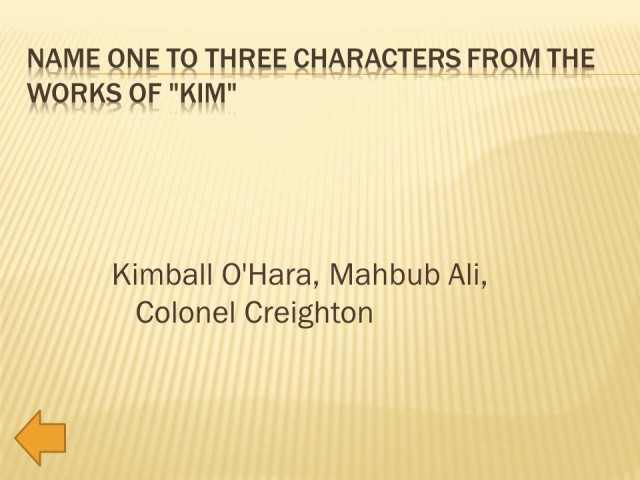 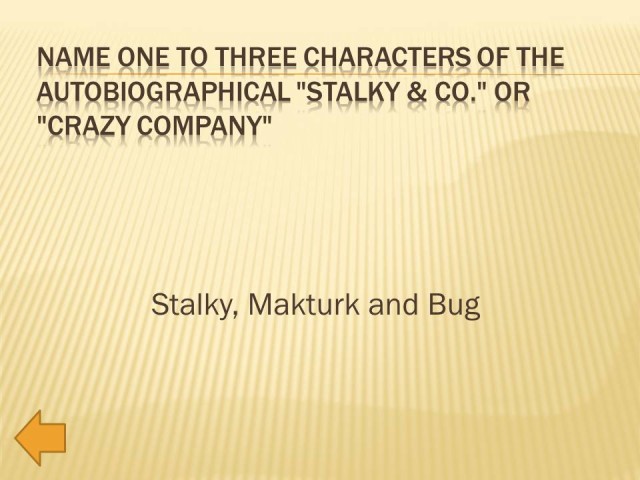 Rudyard Kipling’s If is onе of the best known poems. Read the first line in each stanza and the two last lines of the poem. Who does Kipling address the poem to? Read the biography below to find out.

British author and poet, born in Bombay, India. He had a very happy childhood until, at the age of six, he and his sister were sent to England to be educated. His next six years were miserable. He was neglected and treated cruelly by the couple who were looking after him. At 12, he went to live with his aunt and only then spoke of what he had gone through. At the age of 16, he returned to his beloved India where he worked as a journalist. He wrote many poems and short stories .including Mandalay (1890) and Gunga Din (1892). These were published in the paper along with his news reports and later as collections.

He travelled extensively and married in 1892. Over the next few years Kipling wrote The Jungle Books (1894-1895), Captains Courageous (1897), The Day's Work (1898) and many more. He had two daughters and a son, and life was wonderful until his eldest daughter died of pneumonia at the age of 7. From then on, life was never the same again, and the family moved to the English countryside for a secluded life. Kipling was awarded the Nobel Prize for literature, but he turned down the honour of Poet Laureate1 and a knighthood many times.

Kipling’s most famous poem If (1895) is an inspiring, motivational poem about how to overcome difficulties. It emphasises the value of inner strength and the ability to not show your emotions.

II. Do the quise.

III. Listen and read the poem. What message does it convey?

If you can keep your head when all about you
Are losing theirs and blaming it on you,
If you can trust yourself when all men doubt you,
But make allowance for their doubting too;
If you can wait and not be tired by waiting,
Or being lied about, don't deal in lies,
Or being hated, don't give way to hating,
And yet don't look too good, nor talk too wise:

If you can dream -- and not make dreams your master;
If you can think -- and not make thoughts your aim;
If you can meet with Triumph and Disaster
And treat those two impostors just the same;
If you can bear to hear the truth you've spoken
Twisted by knaves1 to make a trap for fools,
Or watch the things you gave your life to, broken,
And stoop and build'em up with worn-out tools:

If you can make one heap of all your winnings
And risk it on one turn of pitch-and-toss2,
And lose, and start again at your beginnings
And never breathe a word about your loss;
If you can force your heart and nerve and sinew3
To serve your turn long after they are gone,
And so hold on when there is nothing in you
Except the Will which says to them: "Hold on!"

If you can talk with crowds and keep your virtue,
Or walk with Kings -- nor lose the common touch,
If neither foes4 nor loving friends can hurt you,
If all men count with you5, but none too much;
If you can fill the unforgiving minute
With sixty seconds' worth of distance run,
Yours is the Earth and everything that's in it,
And -- which is more -- you'll be a Man, my son!

a gambling ??? played with coins

a cord connecting a muscle to a ???

are important to you (old fashioned)

IV. Read again and match the underlined words/phrases with their meanings below.

Ь Explain the words in bold.

Which of the following does Kipling advise?

Find references in the poem.

understanding accept that people lie be

take risks be positive be uncomplaining be determined

be polite be modest be tolerant be respectful be productive

V. Complete the sentences with the correct prepositions or particle “to” from the poem, then use each of the phrases in bold in an example of your own.

The poet uses opposites to emphasise what he says and convince the reader. In pairs, choose one of the verses and find the opposites.

VII. Now You will listen to some other poems of R.Kipling and your claasmates translations